Actor Alec Baldwin took to his Twitter account to address the death of Halyna Hutchins, who he shot on sets of movie 'Rust'. 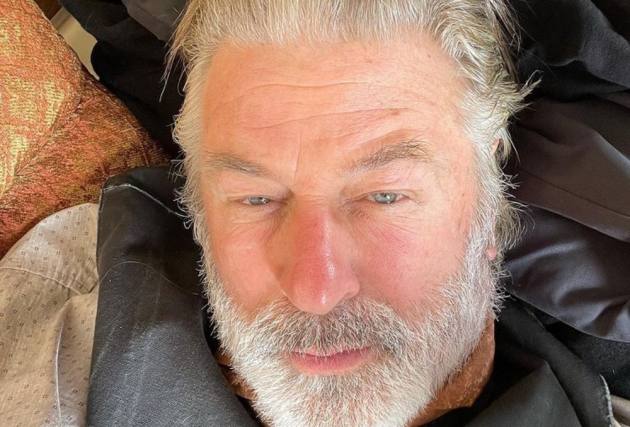 Actor Alec Baldwin addressed the death of cinematographer Haylna Hutchins for the first time through a statement issued on his official Twitter account.

The '30 Rock Star' actor had accidentally shot Hutchins and injured the film's director Joel Souza on Thursday. Hutchins was airlifted to the hospital but died due to injuries while Souza was rushed to the hospital in an ambulance from the shooting location of Bonanza Creek Ranch.

1-
There are no words to convey my shock and sadness regarding the tragic accident that took the life of Halyna Hutchins, a wife, mother and deeply admired colleague of ours. I'm fully cooperating with the police investigation to address how this tragedy occurred and

2- I am in touch with her husband, offering my support to him and his family. My heart is broken for her husband, their son, and all who knew and loved Halyna.

The film was being shot in New Mexico and stars Baldwin along with Jensen Ackles and Travis Fimmel.