On Saturday, Alec Baldwin shared an almost 13-minute Instagram video in which he updated fans on his mental state and thanked them for their continued expressions of support. 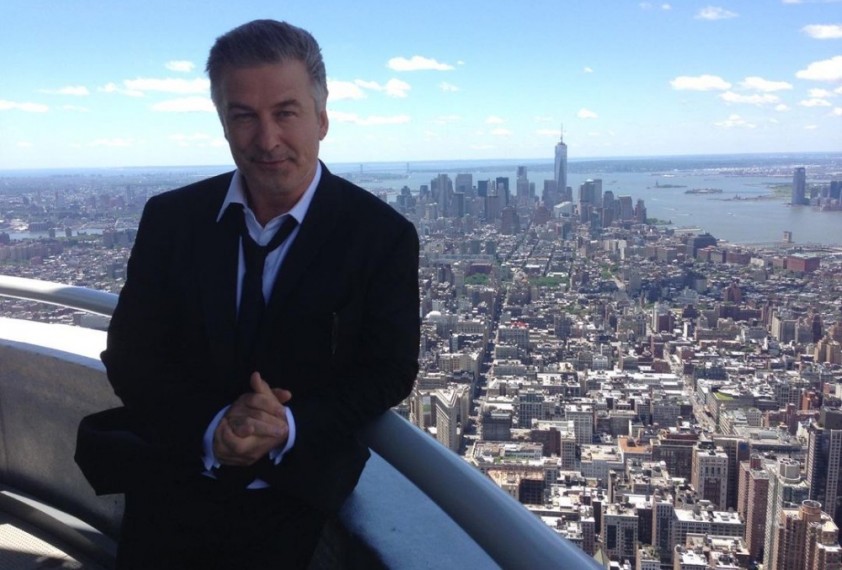 On Saturday, the actor shared an almost 13-minute Instagram video in which he updated fans on his mental state and thanked them for their continued expressions of support.

“I’ve had more people who have been kind and thoughtful and generous of spirit than I’ve had people who are malignant about the death Halyna Hutchins,” Baldwin said in the video post.

“I’m not afraid to say that and to couch that in some euphemisms — somebody died very tragically. And I’ve gotten so much, I mean so much, goodwill from people. It’s just incredible,” he added.

The actor continued, “This has been, surely, the worst situation I’ve ever been involved with, and I’m very hopeful that the people in charge with investigating this whole thing get to the truth as soon as possible. No one wants the truth more than I do.”

On the set of 'Rust,' Bonanza Creek Ranch near Santa Fe on October 21, Baldwin accidently shot the film's director of photography, Hutchins, and injured director Joel Souza. The Sante Fe Sheriff's Department and the District Attorney's Office are investigating the event, as are 'Rust' armourer Hannah Gutierrez Reed and assistant director Dave Halls.

Baldwin noted in his new video that, while he isn't usually one for New Year's goals, he hopes to discover better methods to deal with negativity in 2022. He then went on to detail recent phone talks he's had with spiritual and philosophical philosophers on how to“manage your feelings better and not let it destroy you or get the better of you. We live in a world where there’s just oceans of negativity, online and so forth, and one must find a way to manage that.”

Baldwin posted a similar Instagram video on December 23, in which he said that, for those implicated in the 'Rust' incident, it is “never going to be behind us.” He added, “Not a day goes by I don’t think about that.”

The actor gave his first formal interview on the incident to ABC's George Stephanopoulos on December 2. When the handgun went off in his hands, Baldwin recalled Hutchins instructing him on how to handle it for the best camera perspective.

Baldwin told Stephanopoulos, “The notion that there was a live round in that gun did not dawn on me until 45 minutes or an hour later.”