Talking about being part of the project, Ali Fazal said, “I always look forward to new and exciting ventures. We are all set to begin production soon”. 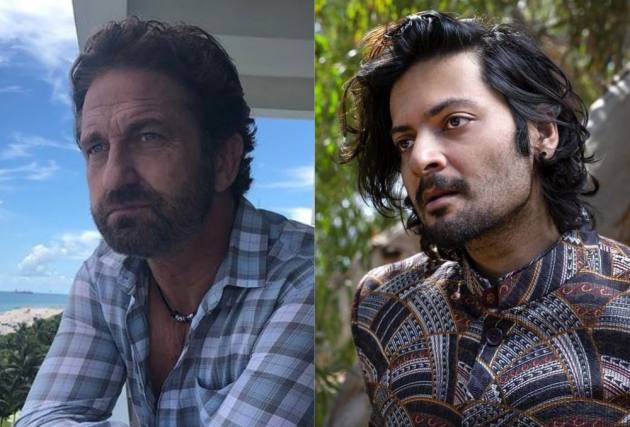 Ali Fazal is set to star in his next major Hollywood film. This time around, it's in an action thriller. Fazal will play one of the key roles in the film which also stars Gerard Butler. The film is directed by Ric Roman Waugh, and the filming has already begun.

According to a report by Deadline, the title of the movie is 'Kandahar,' and this will be the first Hollywood production to shoot entirely in Saudi Arabia.

The film helmed by Waugh is based on a screenplay he co-wrote with former military intelligence officer Mitchell LaFortune. The plot is based on his experiences while working for the Defense Intelligence Agency in Afghanistan. The film's production is set to begin soon in Saudi Arabia.

Talking about being part of the project, Fazal says, “I always look forward to new and exciting ventures. We are all set to begin production soon”.

'Kandahar' is being produced by Thunder Road Films, the producers of the 'John Wick' and 'Sicario,' G-BASE and Capstone Group.

Scottish actor Gerard Butler, well known for Zack Snyder's historical epic picture '300' and the 'Has Fallen' series, stars as an undercover CIA operative named Tom Harris. Harris is trapped in hostile terrain and must work with an Afghan interpreter to successfully evade "elite special forces" in order to reach an extraction point in the titular Afghan city.

Following the success of his titular role in 'Victoria and Abdul,' Ali Fazal will also be seen as one of the leads in Kenneth Brannagh's next film 'Death On The Nile.' The film which has been repeatedly postponed is based on Agatha Christie's famed detective novel of the same name.
It was originally supposed to be released in October 2020, but the pandemic forced a postponement.

The film also stars Gal Gadot and is now slated to release in Feb 2022.