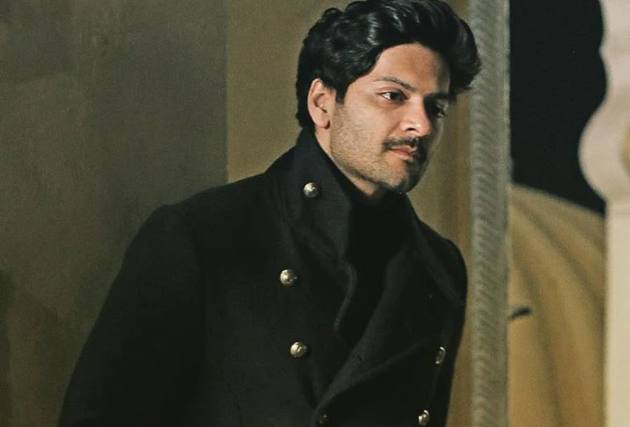 The Asia Content Awards nominations by the Busan International Film Festival were just revealed, and actor Ali Fazal was nominated for Best Actor for his depiction of Ispit Nair in 'Forget Me Not,' one of four films in the ‘Ray’ anthology on Netflix. The film is a contemporary version of filmmaker Satyajit Ray's narrative ‘Bipin Chaudhary Ka Smriti Bhram,’ directed by filmmaker Srijith Mukherji. Fazal portrays a ruthless business shark with the memory of a computer who never forgets anything.

On the nomination, he says, “Wow! This was totally unexpected. I am so humbled to receive this nomination and it means a lot to be recognized by ACA. A lot of great content was produced this year in Asia and to land a nomination amongst such an impressive lineup of films and actors is an honour.”