'Gangubai Kathiawadi' features Alia Bhatt as Gangubai, one of the most powerful, loved and respected madams from Kamathipura during the 1960s. 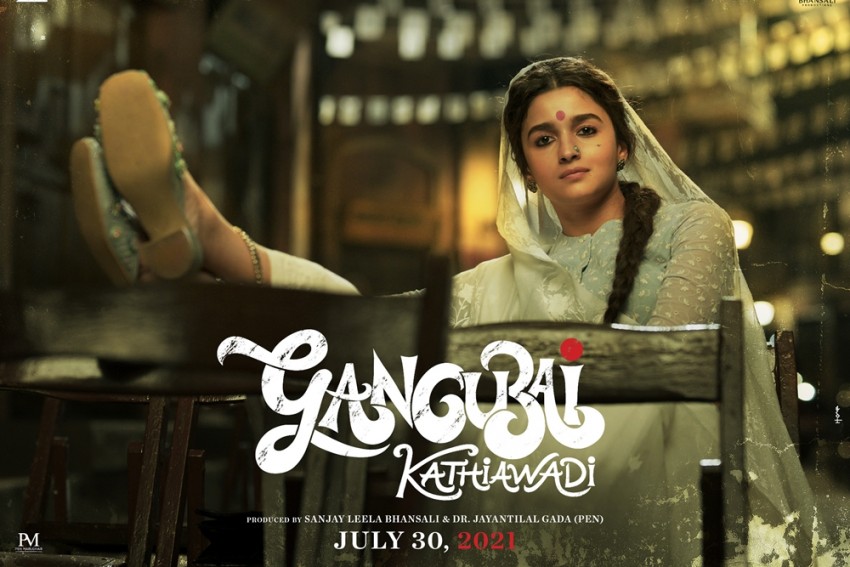 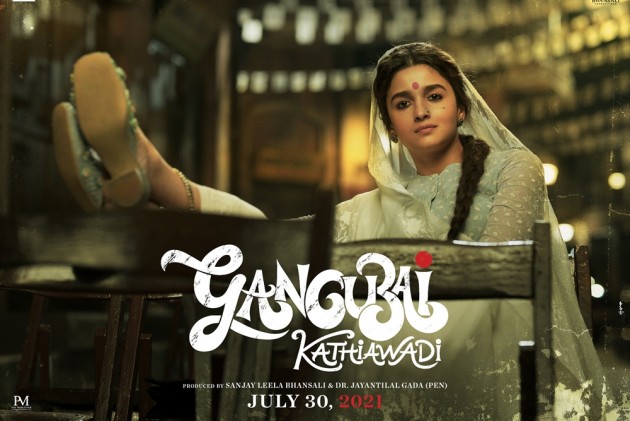 Famous filmmaker Sanjay Leela Bhansali's next "Gangubai Kathiawadi", featuring Alia Bhatt in the lead, is set to release in theatres countrywide on July 30.

On Wednesday, the official Twitter handle of Bhansali Productions shared a new poster of the film, featuring Bhatt dressed in a saree, sporting a prominent red bindi, nose ring and a braid.

The film has been adapted from one of the chapters of noted author Hussain Zaidi's book "Mafia Queens of Mumbai".

"Fiery and feisty, she's ready to reign! Celebrating the man, his vision and 10th directorial, #GangubaiKathiawadi. Teaser out today. In cinemas on July 30, 2021," the tweet read.

The announcement marks the 57th birthday of Bhansali, known for movies such as "Khamoshi: The Musical", "Hum Dil De Chuke Sanam", "Black", "Bajirao Mastani" and "Padmaavat".

"Gangubai Kathiawadi" features Bhatt as Gangubai, one of the most powerful, loved and respected madams from Kamathipura during the 1960s.

The drama was earlier scheduled to arrive in theatres on September 11 in 2020 but was delayed to the coronavirus pandemic.