Allu Arjun's 'Pushpa: The Rise' To Release Digitally On January 7

Telugu actor Allu Arjun's 'Pushpa: The Rise', which enjoyed a dream run at the box office since its theatrical release on December 17, is set to release on Amazon Prime Video. The film will begin streaming on the OTT platform from January 7. 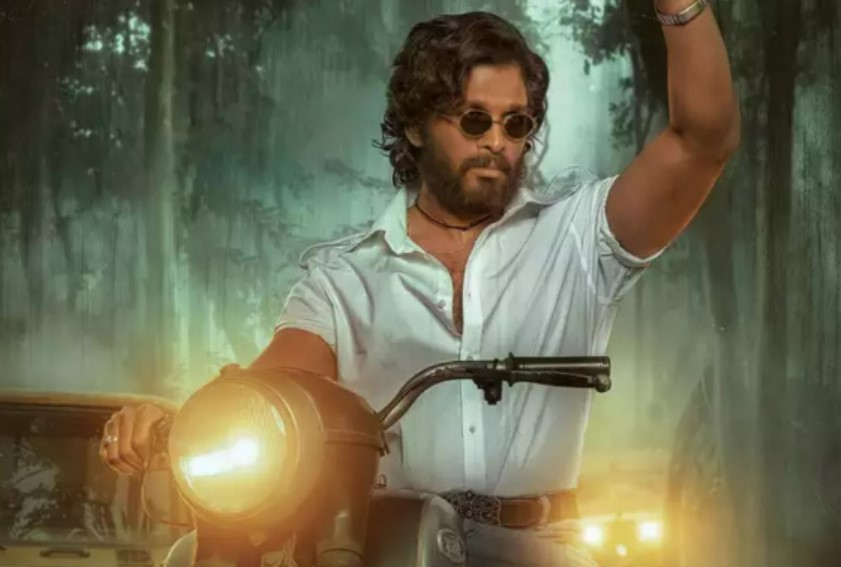 Talking about his role in Pushpa, Allu said, “The moment I read the script, it instantly felt right to me. The story of an underdog rising up the ranks may sound run-of-the-mill, but the way his journey has been rendered in the movie, the multiple layers and nuances added to this character are so unique and unlike any other I have done so far in my career. I am honoured to be part of this project and absolutely thrilled that the film will reach audiences worldwide with its release on Prime Video.”

Speaking about 'Pushpa: The Rise' , writer and director Sukumar said, “Firstly, I am deeply grateful to the fans and audiences for their love and appreciation, and making this movie a hit at the box office. This is a story set in the heartland of India. The idea of taking the viewers on a journey into the cutthroat world of red sandalwood smuggling operations had been with me for some time now. I believe that viewers will appreciate the fact that the movie moves away from the absolutes of good and evil, and delivers a roller-coaster ride of action and drama. The compelling story and the fantastic performances by the talented cast will make it a must-watch immersive experience for viewers across the world.”

Allu essays the role of Pushpa Raj while Mandanna will be seen as Srivalli in the action thriller. The film is based on the lives of red sandalwood smugglers in the Seshachalam Hills of the Rayalaseema region of Andhra Pradesh. The film will also release in multiple languages.