Allu Arjun’s emotional ode to his father on stage during Ala Vaikunthapurramuloo musical concert. 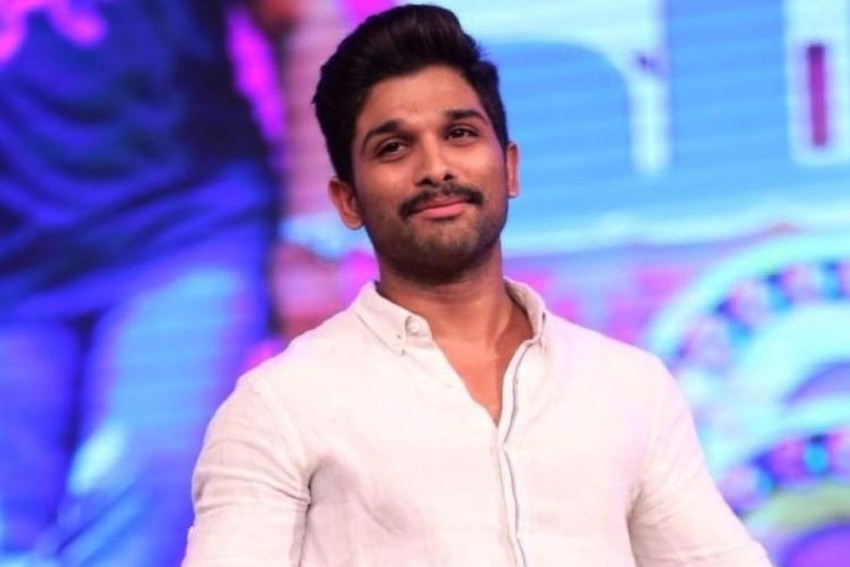 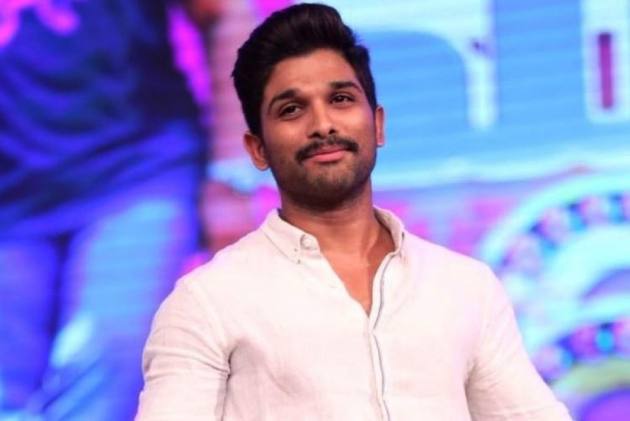 Allu Arjun and the team of his upcoming film, Ala Vaikunthapurramuloo set the stage on fire in Hyderabad last night with a musical concert that was held for the superstar’s fans. The cast and crew were present at the event including actors Tabu and Sushanth, director Trivikram Srinivas, Allu Arjun’s brother Allu Sirish and father, producer Allu Aravind.

The show was a huge hit as performances by music composer Thaman and singers like Sivamani, Sid Sriram, Armaan Malik and Priya Sisters along with a dance performance by MJ 5 group, thrilled the audience. And as the event came to a conclusion, Allu Arjun came on the stage and sent the thousands of fans present there into a frenzy. The stadium was crowded with admirers of the actor who were enthusiastically shouting and cheering for him with handmade banners.

The Telugu superstar thanked his fans for their love and got very emotional when he spoke about his father, Allu Aravind. Tearing up during his speech, Allu Arjun said, “My father is the best person in the world. He is my biggest inspiration and motivation in life. He has given me so much, taught me so much, that I will never be able to fully repay it. He is a hardworking, dedicated man and these are the qualities he has instilled in us. As a filmmaker, he has achieved many milestones in his life. I can never ever match up to my father's greatness. My aim is to at least achieve half of what he did. In our family, we don't speak up much or acknowledge our love for each other. Dad, I did not find a better platform to express this - I love you.”

Ala Vaikunthapurramuloo, directed by Trivikram Srinivas, features Allu Arjun along with Tabu, Pooja Hegde, Sushanth, Jayaram and others, in significant roles. The film is produced by Allu Aravind and S. Radha Krishna under the banners of Haarika and Hassine Creations and Geetha Arts.