According to reports, the tech giant is working on an agreement with publisher Electronic Arts for a Mass Effect series. 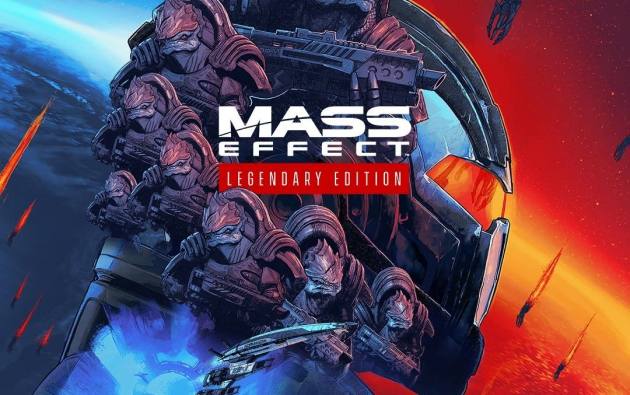 Popular video game 'Mass Effect,' may soon develop a Television series around it. The Casey Hudson, Drew Karpyshyn, and Preston Watamaniuk brain- child aims to be turned into a series soon with collaboration with Amazon Studios. The franchise shows an alternate reality in which humans and many alien civilizations have invaded the Milky Way galaxy utilising technology that was apparently left behind by a more evolved civilisation.

The original three games in the hit sci-fi roleplaying series received Legendary Edition remasters earlier this year, and fans are looking forward to a brand-new entry in the genre for the PS5 and Xbox Series X and S.

Aside from these games, it appears as 'Mass Effect' may also receive its own TV show.

According to Deadline, Amazon Studios is close to reaching an agreement with 'Mass Effect' producer Electronic Arts that would see the property get its own Amazon Prime series. There were no more specifics provided, though Deadline reported that Amazon Studios is interested in more sci-fi and fantasy adaptations following the success of The Wheel of Time.

"You will see us continuing to invest in fantasy genre of all kinds," Amazon Studios head Jennifer Salke said. "We have a genre-focused team on the ground in Studios who work tirelessly with our creative partners on those slates, and you can look forward to more." Salke added.

Next year's 'Lord of the Rings' series, which will debut on Amazon Prime in September, would be a good match for 'Mass Effect'. The 'Hobbit' and the 'Lord of the Rings' trilogy are set thousands of years before the events seen (or read) in the programme, which wrapped filming in August.

The upcoming 'Mass Effect' game has a lot of people excited, although there aren't many information yet. With a teaser trailer, it was announced during last year's Game Awards. The clip didn't reveal much, and aside from further teaser imagery released on November 7, developer BioWare has been tight-lipped about the game's content.