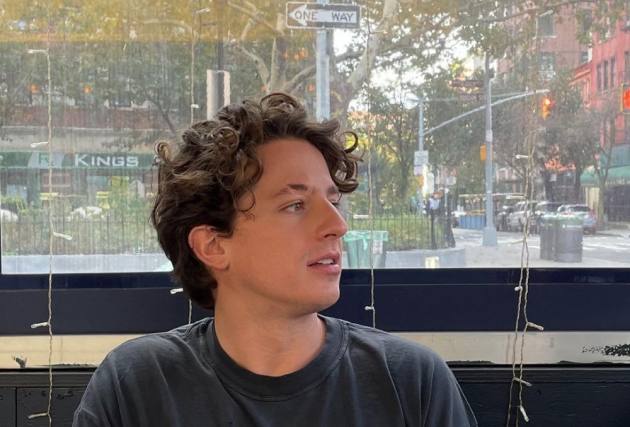 Singer Charlie Puth took to social media on Thursday to upload a picture of himself with Indian spiritual guru, Sadhguru.
The 'Attention' singer thanked Sadhguru for the meeting.
While details of the meeting are yet to be revealed, the singer looked happy and calm in the pictures.

This is not the first time a Hollywood celebrity has let Sadhguru.
Actors such as Will Smith, Mathew McConaughy and 'Game Of Thrones' star Kristofer Hivju have also been in conversation with the spiritual guru.
Indian spirituality has often attracted many Hollywood celebrities from the time of the Beatles and even before that.
Many Hollywood celerbrities have earlier spoken about their connection with Indian spirituality. These names include Julia Roberts, Sylverster Stallone, Russel Brand and Madonna among others.