Actress Samantha Ruth Prabhu and actor Naga Chaitanya are expecting a child soon as per the latest reports. It feels awkward because the last few weeks have been all about their separating and move towards divorce. 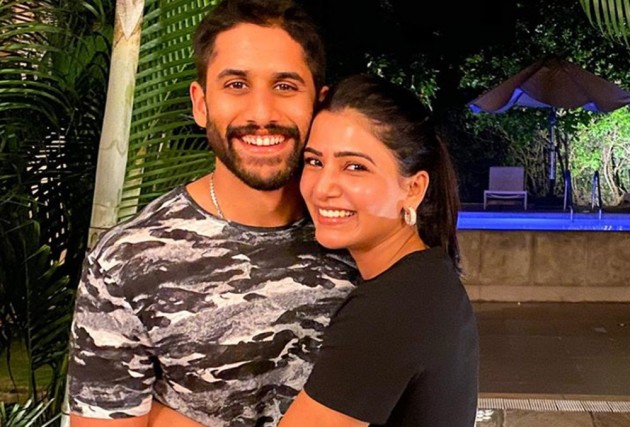 Actress Samantha Ruth Prabhu and actor Naga Chaitanya have been the subject of divorce rumours for some weeks now. According to the most recent sources, the couple is disturbed by these rumours since they are expecting a child.

Prabhu and Chaitanya's relationship status has lately made news in the Telugu industry. For the last few weeks, it has been rumoured that they have split and are on their way to divorce. Prabhu started this when she removed the 'Akkineni' on her social media sites and went back to Ruth Prabhu.

The performers have been asked about the rumours several times, but neither has provided a straight comment. According to fresh reports, Prabhu and Chaitanya are concerned about the divorce rumours. Also, they’re said to be expecting a child.

Prabhu, according to a report in Great Andhra, has taken a vacation from work and even denied rumours of her leaving Hyderabad. A source quoted in the report said, “Samantha is very family-oriented, as we all know. Sam and Naga Chaitanya are actually planning to expand their family. She is not listening to any scripts of late."

Prabhu's pregnancy speculations have appeared several times. She had previously stated in an interview with Film Companion that she will not act in films for a few years following the birth of her child. The actress stated that she did not have a happy upbringing and wishes to provide her child with all she lacked.

Prabhu's next film appearance will be in filmmaker Gunasekhar's ‘Shaakuntalam’. She will also appear with actress Nayanthara and actor Vijay Sethupathi in filmmaker Vignesh Shivan's ‘Kaathu Vaakula Rendu Kadhal’.

Chaitanya and Prabhu have appeared in a number of films together. Their chemistry in films such as ‘Ye Maaya Chesave’ (2010), ‘Autonagar Surya’ (2014), and ‘Manam’ wowed viewers (2014). They met on the sets of ‘Ye Maaya Chesave’ and began dating.