The campaign film which features ‘avatars’ of Indian batting maestro Virat Kohli and West Indies skipper Kieron Pollard was launched by the ICC on Thursday. 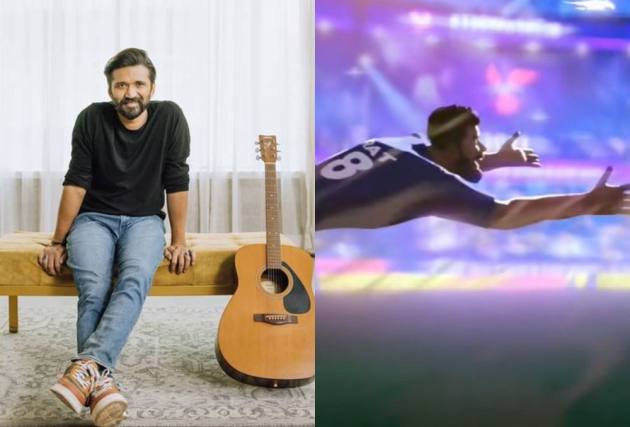 “Cricket has been my favourite sport and it was a pleasure to create the anthem for ICC T20 World Cup. The track is quite upbeat, and I hope it resonates well with the youth and cricket fans. I can’t wait for the tournament to begin and hope India can bring the trophy back home,” Trivedi said.

The anthem showcases animation executed by ‘BAT Collective’, a renowned animation agency worldwide. Characters in the track have been crafted into 3D figures, designed by ‘Red Knuckles’ that promise to set an exciting tone for viewers and fans of the sport.

India captain Kohli leads the group of players brought to life as ‘avatars’ in the animation, that interact with each other throughout.

The tournament will begin on October 17 in Oman and UAE, with the final to be played in Dubai on November 14.