In an interview the film’s producer, Anand Pandit revealed that to avoid any tax troubles, they decided to give Big B a ‘friendly appearance’. 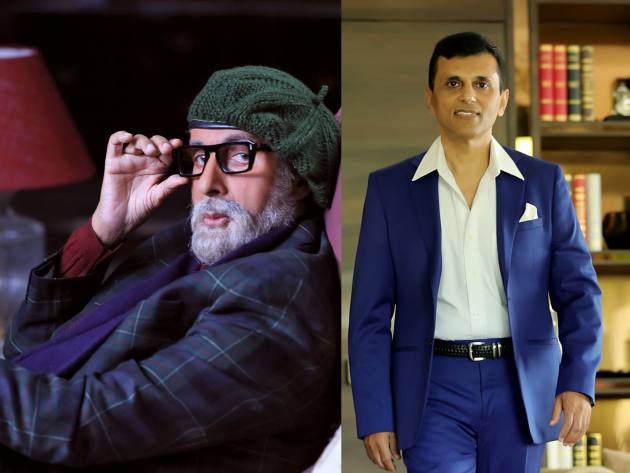 Anand Pandit, the producer of the upcoming thriller film ‘Chehre’, has revealed that veteran actor Amitabh Bachchan did not charge a single penny for his role in the film.

In an interview, Pandit said that the actor also paid for his own commute from his own pocket.

“To avoid any trouble while filing the tax books we decided to give the friendly appearance credits to Amit ji. Sir was so professional and committed that he also put his own money to commute,” he said in the interview.

‘Number’s Don’t Count, People Do’: ‘Chehre’ Producer Anand Pandit On His Decision To Release The Film In Theatres

Rumi Jafry on Rhea Chakraborty Missing From 'Chehre’s Poster: ‘Had We Shown Her Face People Would Have Said We Are Doing It For Publicity’

Meanwhile, Bachchan, in another interview had confessed that he was blown away by the script of the film which is directed by Rumy Jafry.

"The story of 'Chehre' has been with Rumyji since quite some time and he used to always tell me that he wanted to narrate it to me, whenever we would meet. When I heard it, I immediately decided that I would be a part of this film. People generally assume that if it's a Rumy Jaffry film it would be a comedy, but that wasn't so! Such a subject or topic was not something that Rumy had chosen before, and now that he has, I am very happy to have been a part of it," he had said in the interview.