Bollywood legend Amitabh Bachchan will unveil the poster of A Tribute to Rituparno Ghosh: Season's Greetings, which happens to be India's first feature film to collaborate with United Nations Free and Equal for LGBTQIA cause. 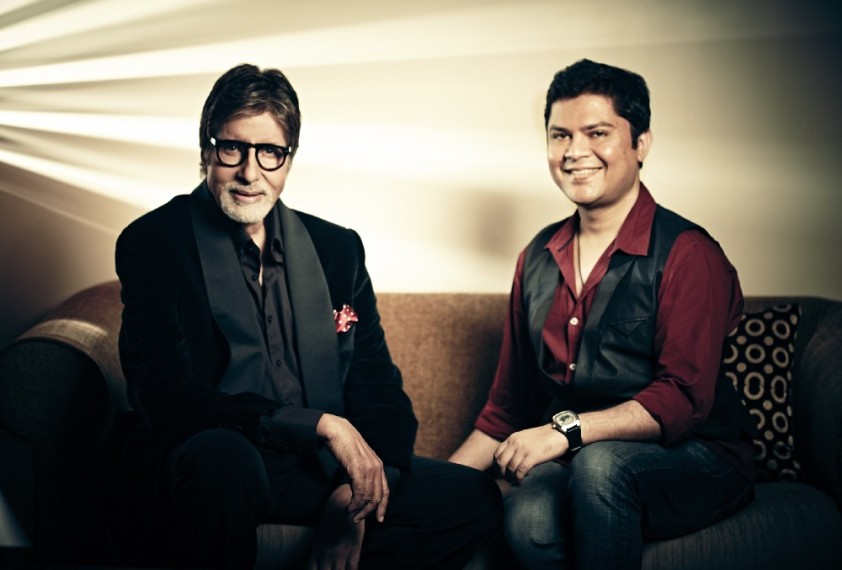 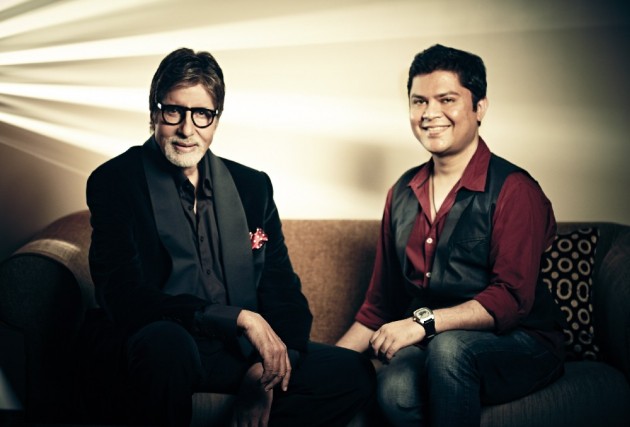 On the 56th Birth Anniversary of Rituparno Ghosh on August 31, Bollywood legend Amitabh Bachchan will unveil the poster of A Tribute to Rituparno Ghosh: Season's Greetings, starring Celina Jaitly and Lillette Dubey on his social media platforms. Apart from unveiling the look of the film, he has also recorded a special video message for director Ram Kamal and his team.

The film happens to be India's first feature film to collaborate with United Nations Free and Equal for LGBTQIA cause.

In a special video message, Bachchan stated, "August  31st marks the 56th birth anniversary of Rituparno Ghosh, one of Bengal’s most prolific filmmakers. I have the great pleasure and honour working with him in The Last Lear. It is a film in the English language, which was slightly different from what Rituparno had been making."

Bachchan also praised Rituparno Ghosh's thought process and said it was so vivid that he only made films and chose the subjects that he wished to make. Bachchan said that the way the film was edited and brought to the audience with the kind of music, was certainly a great joy to watch and be a part of.

"We lost him too early. Now Ram Kamal Mukherjee worked as a journalist for more than twenty years and have won accolades for his body of works is paying tribute to Ritu in his second Hindi film, Season's Greetings," Bachchan said.

Amitabh further says, "The film has become India’s first film to have official collaboration with United Nations under the Free & Equal for LGBTQIA cause. And, of course, now in India the film deals with the abolishment of Article 377 and that is a great step forward that has been taken."

"I would like to wish the leading cast of the film Lillette Dubey, Celina Jaitly, Azhar Khan and Shree Ghatak all the very best. I also wish the producers Aritra Das and Shailendra Kumar all the very best for supporting an independent filmmaker like Ram Kamal who is trying to create different content through his cinema," says Amitabh regarding the cast and crew members associated with the film.

Thrilled over Big B’s promotion of his film, director Ram Kamal says, "This is a very big moment for all of us when someone as respectable and talented icon from Indian film industry agrees to unveil the first look of your film. I approached Amit ji because he has worked with Ritu da in The Last Lear, which was loosely based on the popular play, Aajker Shahjahan. When Amit ji talks about an Indie filmmaker it holds a lot of importance," he adds.

Ram Kamal says Amit ji has had a genuine fan following over the last five decades. “His love for good cinema and literature is a known story for all. We are living in the time of the digital revolution, and what else could be better than releasing the first look of a film on a digital platform."

The film stars Celina Jaitly Haag, Lillette Dubey, first transgender actor Shree Ghatak and debutant Azhar Khan. Set in Kolkata, the story revolves around a mother and daughter relationship with a twist in the tale. Produced by Aritra Das and Shailendra Kumar under the banner of Assorted Motion Pictures and SS1 Entertainment, the film also marks the debut of Kumar Sanu's son Jaan Kumar Sanu as playback singer, visually impaired vocalist Sayani Palit and debutant Sarbani Mukherjee. The songs are written by Rabindranath Tagore and music composed by Shailendra & Sayanti.

Lead actor Celina Jaitly who plays the role of Romita in the film says, "A true friend continues to heal your broken heart long after you lose your life to it also. Amit ji’s coming on board to launch the poster of our humble venture is a true example of the fact that loyalty, faith and friendship surpasses the weakness of the human body and signifies the strength of the human soul. Moreover, a legend like Amit ji’s belief in a heartfelt project like ours is of great encouragement to all who pursue cinema with passion."

Producer Aritra Das who made his foray into Bollywood with Cakewalk, feels surreal. "My first film was launched by Dreamgirl Hema Malini ji and now Shahenshah of Bollywood Amitabh Bachchan ji launching our second venture Season's Greetings, I don't think I can ask for anything more from God," says Das.

Producer and music director Shailendra Kumar feels that it will help the film in reaching out to larger number of people.