The movie will be produced by filmmaker Raaj Shaandilyaa 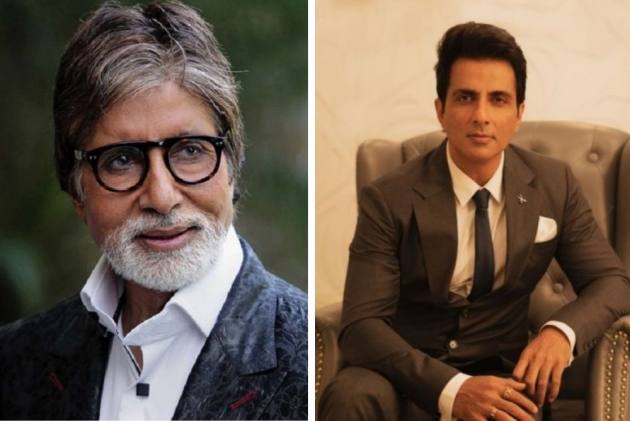 The movie will be produced by filmmaker Raaj Shaandilyaa, who made his directorial debut with the 2019 comedy "Dream Girl", starring Ayushmann Khurrana.

"All good wishes to film #Kisaan, directed by #ENiwas and acted by @SonuSood," Bachchan tweeted.

Further details about the film are yet to be known.

Last month, Sood opened up about how filmmakers have started approaching him with lead roles in their films due to his philanthropic work for migrant workers during the coronavirus-induced lockdown last year.

Sood had said 2020 changed both his personal and professional life, especially his image of an actor, after playing antagonists in films such as "Simmba", "R... Rajkumar" and "Dabangg".