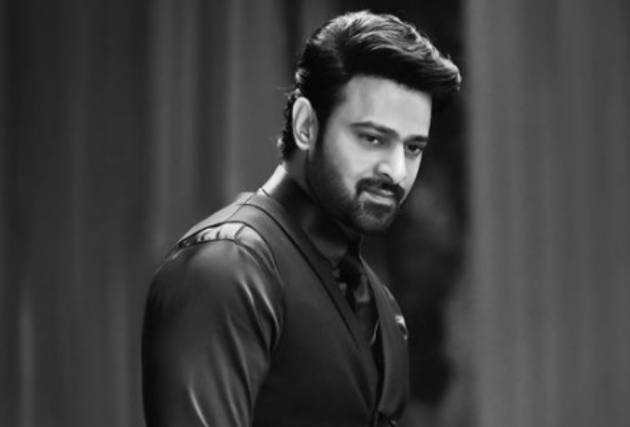 Andhra Pradesh is reeling under some really heavy rains for the second time in a short span of time.

Being moved by the plight of the flood victims, earlier, actors such as Mahesh Babu, Chiranjeevi, Jr NTR and Ram Charan actively came to the rescue  had contributed a financial aid Rs 25 lakh each to the Andhra Pradesh Chief Minister’s Relief Fund

While making the contribution, Chiranjeevi took to twitter and expressed his heartfelt desire to help the state of Andhra Pradesh and mentioned the contribution amount of 25 lakh.

The Telugu film industry stepped up to help those in need during the devastating rains in Hyderabad and the coronavirus-induced lockdowns in 2020. While Prabhas contributed Rs 4.5 crore, other celebrities also made significant contributions.

Prabhas has many projects ahead of himself and some of them include director Radha Krishna Kumar's 'Radhe Shyam' , Om Raut's 'Adipurush', Nag Ashwin's 'Project K'  and 'Spirit' directed by Sandeep Reddy Vanga.