Fans of Andrew Garfield are trending 'The Amazing Spider-man 3' on Twitter and are campaigning for it. Requesting a third installment for the film. 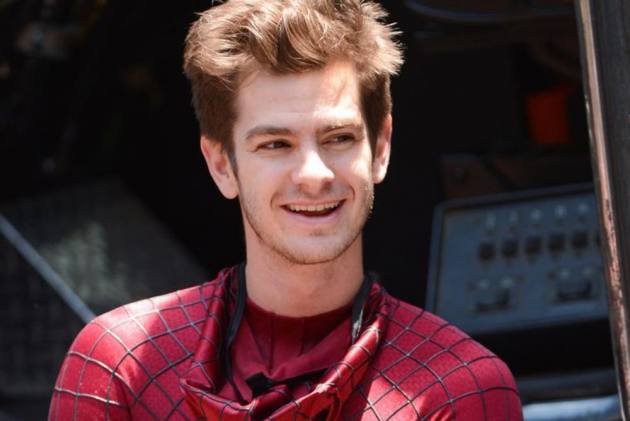 Following the success of Tom Holland's 'Spider-Man: No Way Home,' fans now want to see Andrew Garfield's 'The Amazing Spider-Man 3. The rumours that Garfield and Tobey Maguire will appear in the latest Spider-Man picture were genuine. Even if the audience were not completely surprised, it was nevertheless a huge thing to see all of the wall-crawlers in one place.

Marvel fans, on the other hand, are looking for more. For the unfamiliar, Garfield's Spidey only got two films since the third was cancelled and a new reimagined superhero, played by Holland, was introduced in the MCU in 2016's Captain America: Civil War.

According to some reports, one of the key reasons for not making 'The Amazing Spider-Man 3' is that Sony opted not to create any further films following the relatively poor box office success of the second installment.

Earlier it was also disclosed that MCU boss Kevin Feige also had a hand in persuading Sony to ditch their plans for 'The Amazing Spider-Man 3' with Andrew Garfield.

Meanwhile, fans of Andrew Garfield are now trending the movie on Twitter and are campaigning for it. Requesting a third installment for the 'The Amazing Spider-man.'

Take a look at some of the tweets from fans here:

Why didn't they make The Amazing Spiderman 3??? Garfield was robbed. Andrew Garfield is 10 times better than Tom Holland.#SpiderMan pic.twitter.com/0e8xFEWGtN

I would do anything for The Amazing Spiderman: 3

came here to say that andrew garfield was always my fav spiderman & it's kinda bittersweet seeing the casual audience finally acknowledge him.
like, it makes me SO happy but also not really bc yall really didn't see how sony screwed up TASM but he still did the most amazing job! pic.twitter.com/1HWfKlLGN9