Anil Kapoor took to his social media page to rejoice his popular film 'Nayak' completing 20 years. The actor shares fond memories of people advising him not to pick up the project. 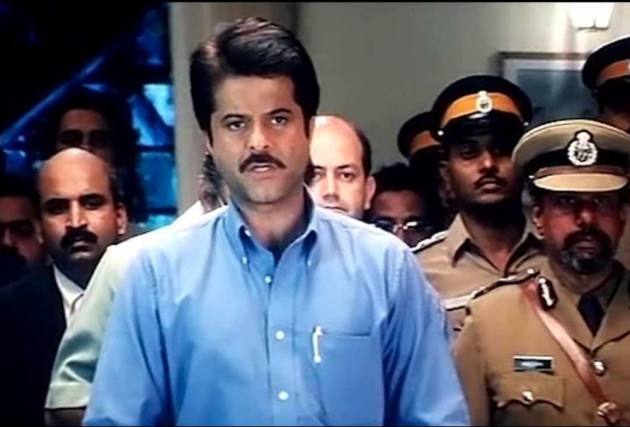 Anil Kapoor, who has been working in the film industry since the early 1980s, has numerous hits to his name. But there is one film that resonates with people from all generations, and it went on to become a cult classic. It’s none other than his 2001 film 'Nayak'. The film completes 20 years today, and Anil is overjoyed at this milestone.

Kapoor took to his Instagram page to share the news. He captioned the post as, “20 years ago I was the Reel life CM for a day and the rest is history! A lot of people had their views about me doing #Nayak but I knew I had to do this film & believed in its message! And now here we are celebrating 20yearsofNayak!! @shanmughamshankar #AmrishPuri #RaniMukerji #PareshRawal @iam_johnylever (sic).”

Atul Kasbekar, who shot the poster, which Anil shared, also commented on the post. He wrote, “Wow I shot this poster AK…!!! Time flies (sic).”

For the uninitiated, the film was first offered to Aamir Khan and then to Shah Rukh Khan before it finally went to Anil Kapoor. A sequel titled 'Nayak Returns' is said to be in the writing for some time now. 'Nayak' was the remake of the popular Tamil film 'Mudhalvan', starring Arjun in the lead.