Anil Kapoor embraced the role of a bad cop in Mohit Suri’s Malang that released on Friday. The audience reaction is in and they have loved Anil’s stint as a police officer. Here’s what the actor had to say. 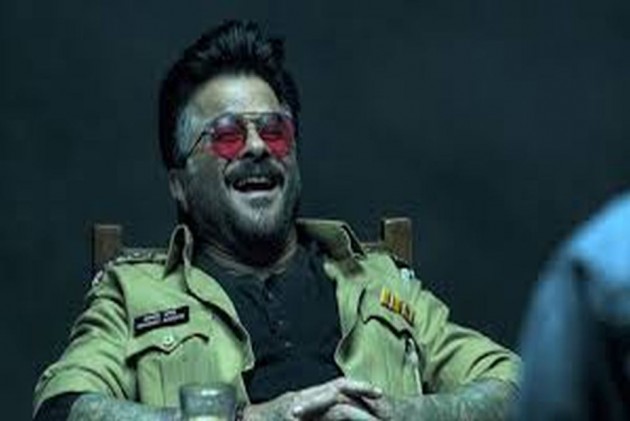 A film that has hit the screens this Friday is the action thriller Malang starring Anil Kapoor, Disha Patani, Aditya Roy Kapur and Kunal Kemmu. While the film has hit the screens today, Malang has been the talk of the town since the trailer was released. Featuring Anil Kapoor as the corrupt cop, Malang is the tale of two lovers played by Aditya and Disha whose life goes through ups and downs after they come in contact with Anil’s character. Malang has been getting great reviews and Anil’s stint as a bad cop has been loved.

Speaking about his role as a bad cop in Malang, Anil said, “I am overwhelmed at the positive response for my role in Malang. I had never tried this kind of a role earlier; it makes me very happy to have the audiences embrace me in the bad cop avatar. Also, it's flattering to see that my dialogues in the movie have caught on with the viewers. The love received from them inspires me to work harder and push the envelope on the acting front. A big thanks to them.”

Meanwhile, several other celebs like Riteish Deshmukh, Mukesh Chhabra and more have lauded the stunning performances by actors in Malang. The film is off to a great start at the box office as well and is expected to show growth by evening shows. Produced by Luv Ranjan, Bhushan Kumar, Ankur Garg and Krishan Kumar, Aditya and Disha’s chemistry is also one of the USPs of the film.