The film, which also stars Ranvir Shourie and Raghav Juyal, actress Taranjit Kaur explains, deals with “the duality of mankind”. 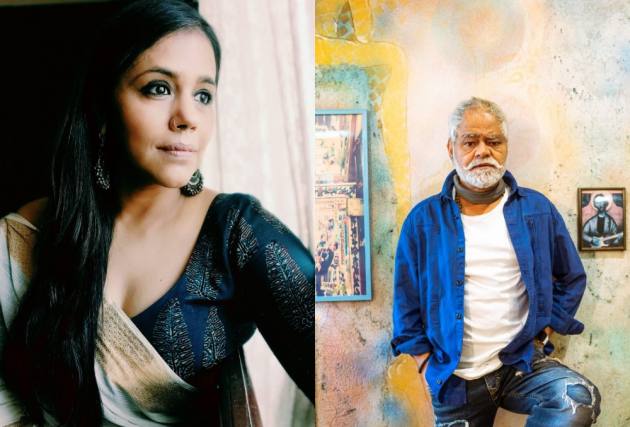 Actress Taranjit Kaur is excited to reunited with Sanjay Mishra for the upcoming film ‘Hasal’, after a gap of seven years, since she starred alongside the 57-year-old actor in the film ‘Ankhon Dekhi’.

“I'm really excited to be in the same film as Sanjay Mishra again after seven years. Though our tracks are separate [in the movie]. But it's a pleasure working with him. [I am] Also excited to work with other actors," Taranjit tells us.

The film, which also stars Ranvir Shourie and Raghav Juyal, Kaur explains, deals with “the duality of mankind”.

“The day I was called for narration of the film, I was totally immersed in the story, once Ravi, the director started narrating it. The fact that there are four tracks in the film and yet each character is so well defined is amazing. Also, I felt that I had not played anything like this before. My character conveys a lot only through her expressions. And I like working with directors who are passionate about their stories,” she says.

"I'm playing a Muslim woman who is concerned about the well being and safety of her daughter like any mother. Their relationship is pretty tense. There are more layers to her character, but I guess I should not reveal more," adds Taranjit Kaur.

Directed by Ravi Singh and produced by Jayesh Patel of Bravo entertainment, the film will go on floors in December in Varanasi.