Talking to one of the callers during her podcast, on Wednesday night, Anna Faris revealed that she and Michael Barrett got married in Washington State. 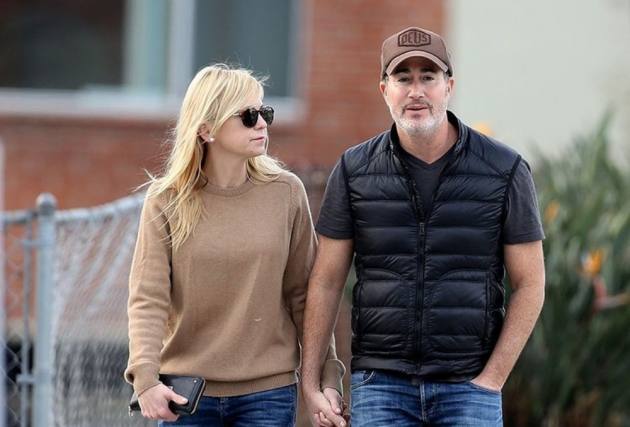 ‘Scary Movie’ actor Anna Faris has revealed that she has gotten married to her fiancé, cinematographer Michael Barrett in Washington state recently.

"I'm looking around.. my fiancé's right — he's now my husband. Yes, we eloped. It was awesome, yeah, it was great," she said during a conversation with a caller on Wednesday's episode of the 'Anna Faris Is Unqualified' podcast, as reported by People Magazine.

They announced their engagement in January 2020.

However she didn’t give many details about her recent wedding except the fact that "it [the wedding] was at a local courthouse up in Washington State."

Faris and Barrett met in 2017 on the sets of her film ‘Overboard’ and the two were spotted together for the first time after Faris announced her split with her ex-husband, Chris Pratt after eight years of marriage.

Pratt married Katherine Schwarzenegger and welcomed a daughter with her last year. Prat and Faris share their eight-year-old son Jack.