Another Shot At Love: B-town Queens Who Found Love Twice

“Love happens, when you least expect it to,” the statement holds true here as well as many popular B-town actresses found love again after facing difficulties in their previous marriage.

This Women’s Day, let’s clap for these women, who ignored stigmas, walked out of toxic relationships or parted ways amicably to show other women that a broken marriage is not the end of the road!

Meet the Bollywood stars who got lucky in love, not once, but twice.

The most recent addition to the list of double dose of love is the beautiful Dia Mirza. Bollywood actress and social activist Dia tied the knot with Vaibhav, when she fell in love with him during the lockdown. Dia was earlier married to Sahil Sangha, who she parted ways with in 2019 after being together for 11 years. In her Instagram post, Dia shared that it is never too late to give love a second chance. 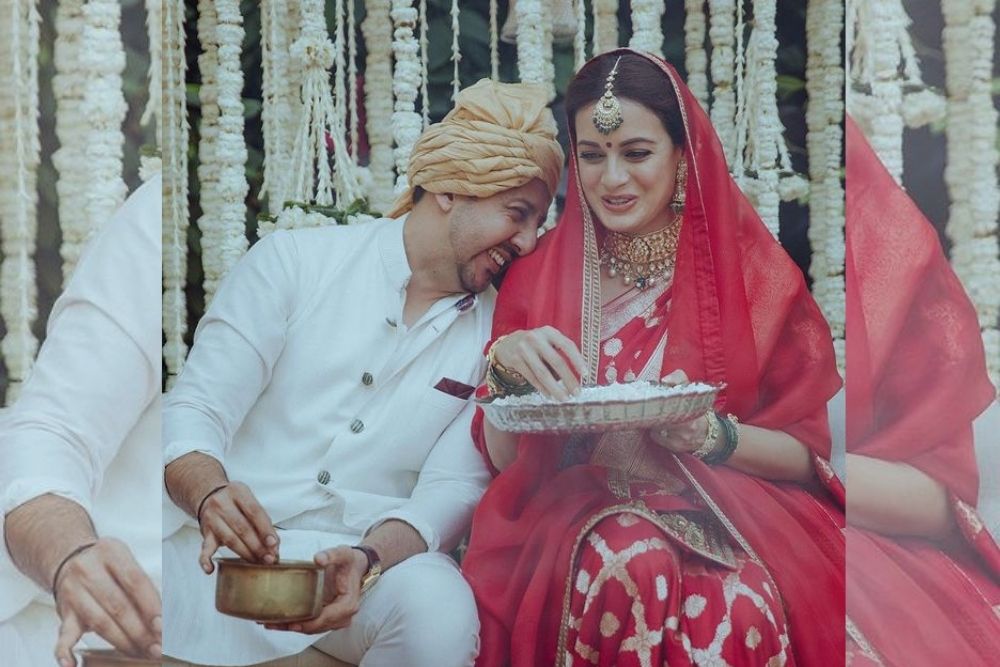 TV actor and Youtuber Deepika Kakkar is often seen praising her husband Shoaib Ibraham to the skies. Recently, the adorable couple celebrated their love with their fans after sharing their wedding video on YouTube. This interfaith couple have crossed several hurdles of social norms when they fell for each other during the shoot of “Sasural Simar Ka.” From respecting each other’s faiths to the mushy romance, they give us major couple goals! 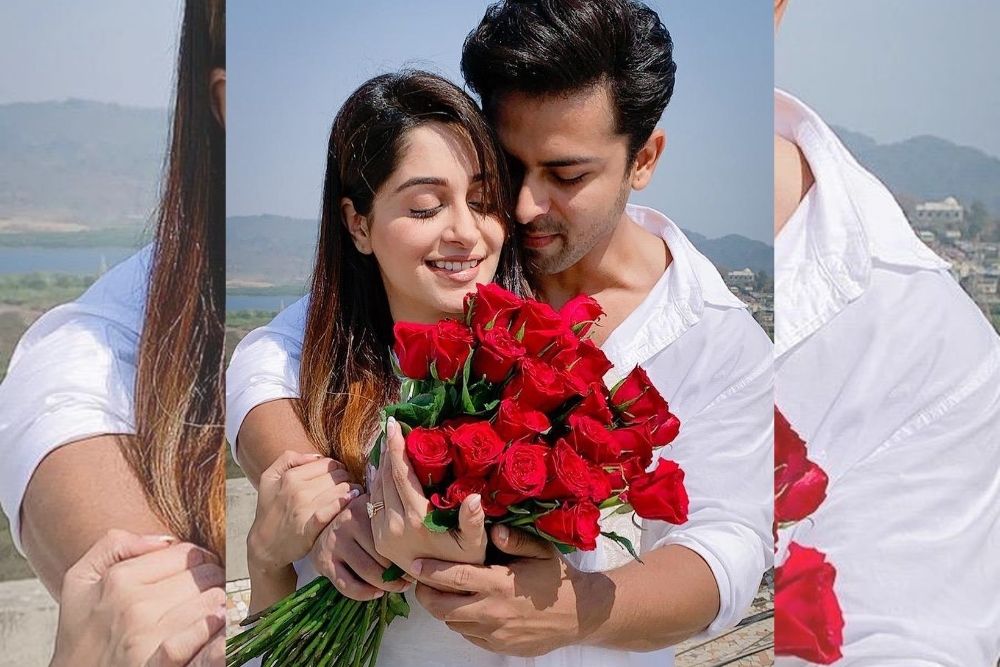 When Archana was shattered after a failed marriage, she barely thought about giving love a second chance. But, the broken pieces were fixed when Parmeet entered her life. He may be 6 years younger than her, but the unparalleled level of understanding made them a desirable celebrity couple. In an interview, the couple said, “Every relation starts with friendship and friendship starts with trust. The marriage is just a tag for us, it never altered our relationship.”

After decades of togetherness, the couple is an inspiration for those who wants to emerge victorious in love, defying all odds. 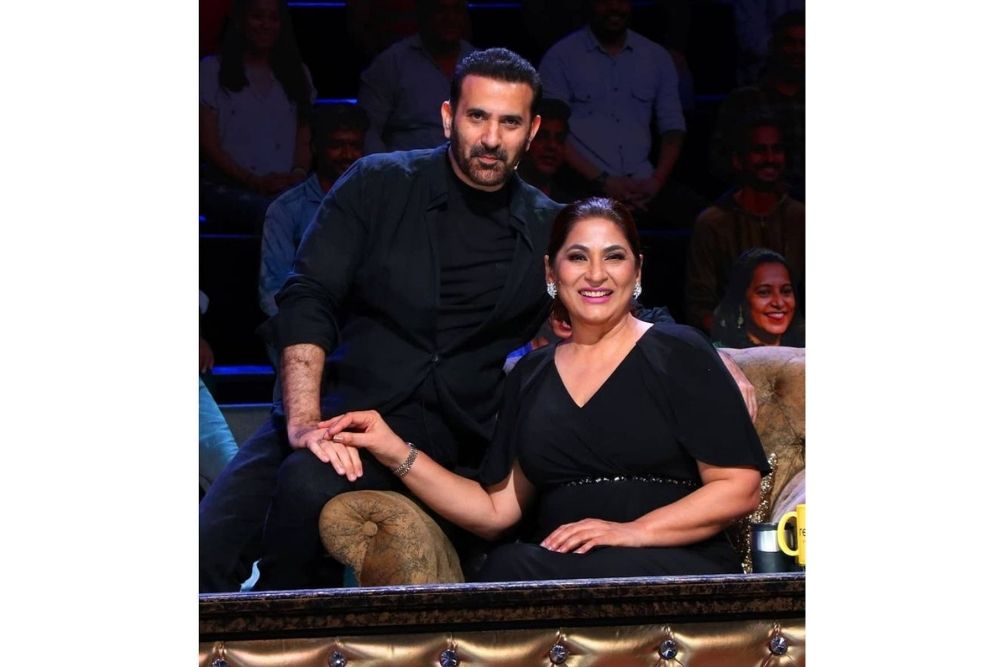 Shefali Shah of Delhi Crime fame made tough choices, both in personal life as well as on the career front. In the year 1997, she tied the knot with actor Harsh Chaya. A year later, she debuted with the film Satya and rose to fame instantly for her stellar performance. However, the fame faded quickly, and there was a time when she portrayed the role of Big B’s wife, who was double her age at that time!

Nearly after four years of difficulties in personal relationship, both the actors opted for a divorce. She later married filmmaker Vipul Shah and are proud parents of two sons. 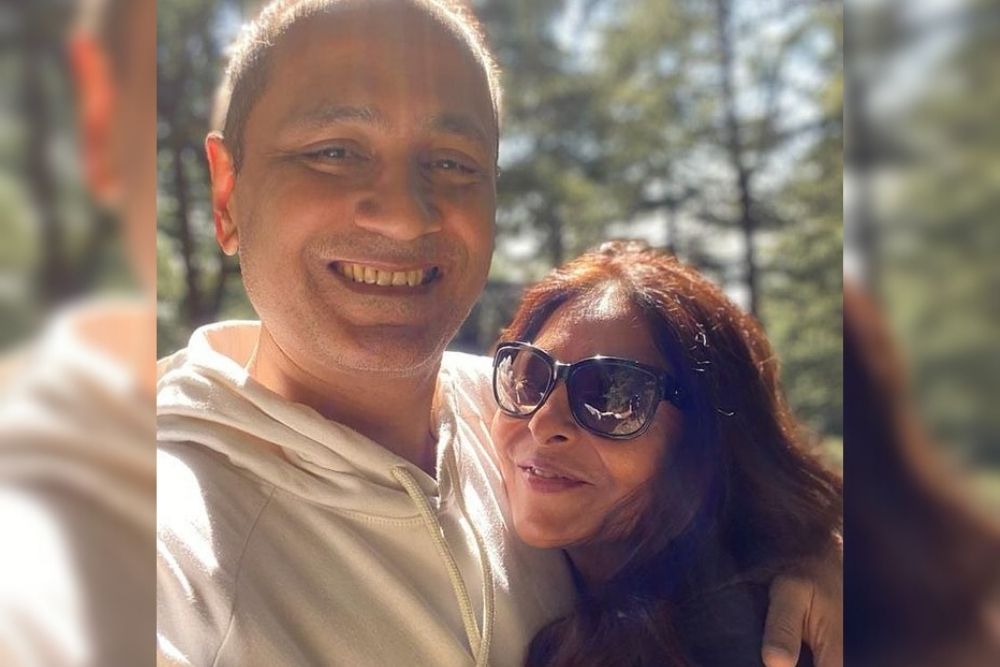 Her first marriage with Vijay Kenkare was definitely not a match made in heaven as soon after being together, the couple chose to go their different ways. Although she married someone from the film industry, things didn't work out between the actress and the Marathi theatre writer/producer. A few years later, wedding bells rang again when her eyes met the dashing villain of Bollywood --- Ashutosh Rana --- on the set of film ‘Jayate’.

The short meeting was followed by several voice notes and phone calls and love blossomed. The couple have nearly spent two decades together, accepting each other with the flaws and qualities. They even have two young sons! 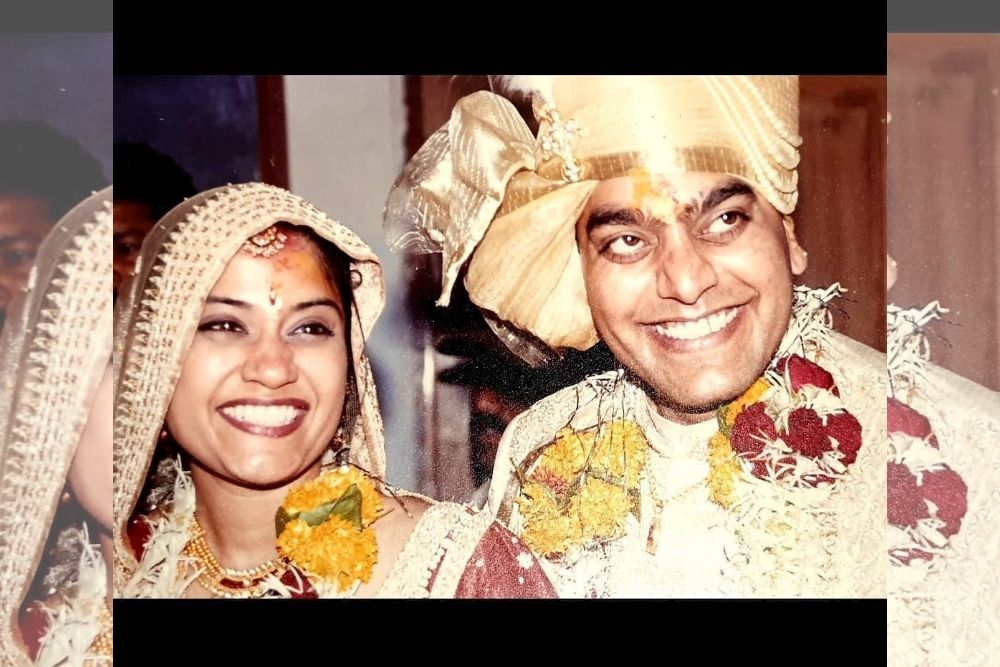 So, the next time anyone says love only happens once, go and spill the sass!!