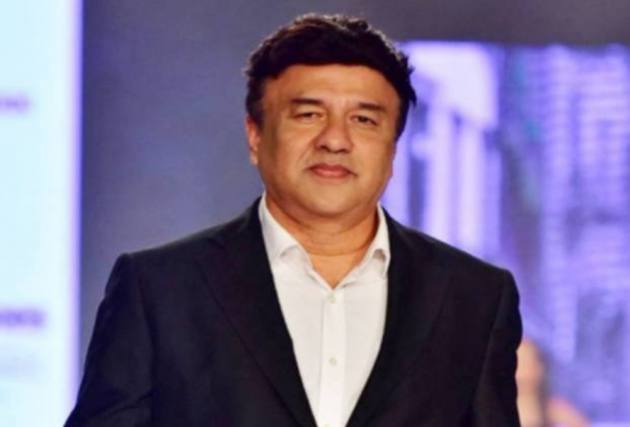 Music composer Anu Malik has become one of the top trends on Twitter since yesterday, thanks to a social media user, who has alleged the composer-singer of copying the tune of Israeli National Anthem, ‘Hatikvah’, for his song ‘Mere Mulk Mera Desh’ which featured in the 1996 film 'Diljale'.

The National anthem tune has some familiarity to the Indian song.. Mera Mulk Mera Desh?? Or is it just me? https://t.co/mwf2IzoKR0

On Sunday, after gymnast Artem Dolgopyat won Israel's second gold medal in the ongoing Tokyo Olympics 2020, a social media user shared a clip of the National Anthem and couldn’t help but point out the uncanny similarities with the song.

Since then users have been talking about Malik who has been accused of plagiarising from the West in the past as well. The song's comments section on YouTube, too had people joking about the fact that it is lifted from the Israeli National Anthem.

Anu Malik copying the national anthem of a country to make a Bollywood song is so Anu Malik!

Bollywood should start Giving "Best Music Copying" awards.
80-90% Bollywood will be in Competition.
Anu Malik will end up getting "Lifetime Achievement award for copying"

'Hatikvah’ was composed in 1887 which was later adopted by Israel as its National Anthem in 1948.