Bollywood actress Anushka Sharma is back in action as the actress is all set to kick-off two theatrical and one OTT film. 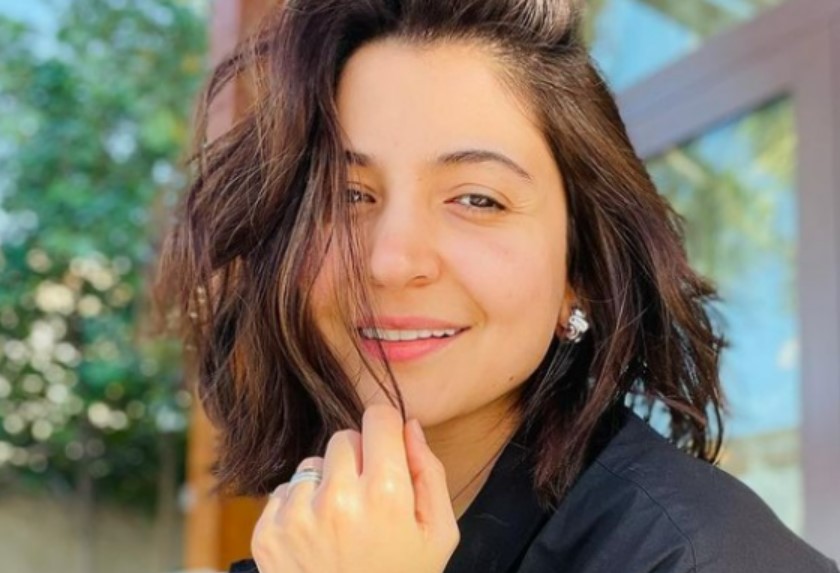 Bollywood actress Anushka Sharma is back in action as she has signed as many as three feature films, which will kick off one after the other starting from  2022. Sharma has come on board for two theatrical films and a hugely mounted direct-to-digital film, which is billed to be one of the biggest for an Indian OTT platform.

As per a report on Pinkvilla, “Anushka Sharma is returning to acting in 2022, and that’s with not one, but three big films, giving her fans ample reasons to rejoice. Two will be big screen entertainers and one is conceptualized as one of the biggest films to be produced for the digital space in India. The string of announcements will begin from early next year."

Over the years, the actress has been a part of commercial and critically acclaimed cinema – ranging from blockbusters like 'PK', 'Sultan', 'Sanju', and 'Rab Ne Bana Di Jodi', to acclaimed films like 'Matru Ki Bijli Ka Mandola', 'Band Baja Baaraat',  'Pari' and 'NH 10' to name a few.

As far as the actress' recent works are concerned, the actress collaborated with Amazon Prime's 'Wheel Of Time'. Based on Robert Jordan’s best-selling fantasy novel, 'The Wheel of Time' that was adapted for television by executive producer/showrunner Rafe Judkins.

“After taking a break from acting, she is now all gearing up to be back stronger than ever before. She has picked up these three films keeping the sensibilities of today’s audience in mind and they are touted to be entertainers with a fresh and new perspective. In the coming few years, she wants to concentrate on her acting career and be a part of cinema that’s remarkably different, yet hugely entertaining,” added the Pinkvilla report.