Actress Konkona Sen Sharma starrer ‘The Rapist’ has won the top award at the Busan International Film Festival. The movie has been directed by her mom Aparna Sen. 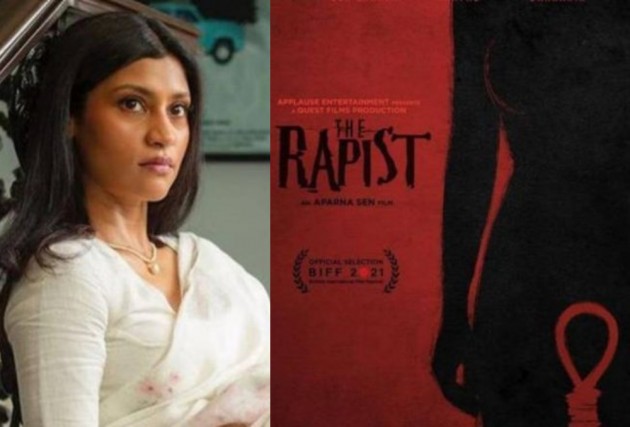 The hard-hitting social drama 'The Rapist,' directed by filmmaker Aparna Sen, was named a co-winner of the Kim Jiseok Award at the 26th Busan International Film Festival (BIFF), which concluded yesterday. The film, starring actress Konkona Sen Sharma, had its world debut on October 7 in the festival's 'A Window On Asian Cinema' section.

The film has been described as a riveting Indian social drama about a middle-class academic who wants her rapist, with whom she has gotten pregnant and who has been condemned to death, to tell her why he did such a crime.

‘The Rapist’, whose highlight is a standout performance by Sharma, is said to be a very moving portrayal of human pain and an astute study of the societal and cultural elements that contribute to India's terrible incidence of sexual assault.