Appear In person For Next Hearing, Or Your Bail Will Be Cancelled: Court's Warning To Salman Khan

The District and Sessions Court in Jodhpur is hearing the actor Salman Khan's appeal against the five-year sentence handed down to him in April 2018, for allegedly killing two blackbucks in 1998. 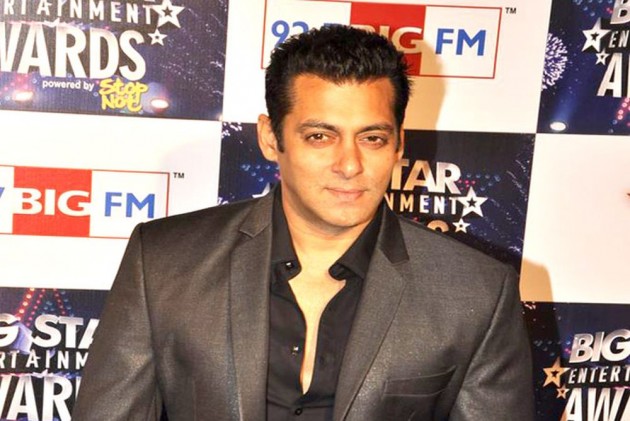 A court hearing the blackbuck poaching case against superstar Salman Khan expressed displeasure over his absence on Thursday, and warned his bail could be cancelled if he failed to appear at the next hearing.

The District and Sessions Court in Jodhpur is hearing the actor’s appeal against the five-year sentence handed down to him in April 2018, for allegedly killing two blackbucks in 1998.

The next hearing is on September 27.

“Judge Chandra Kumar Songara also warned Khan’s counsel, that if he failed to appear at the next hearing, his bail could be rejected,” prosecution counsel Mahipal Bishnoi said.

Khan was earlier exempted from personal appearance before the court during the hearing of arguments on his appeal against the sentence by a trial court.

But the court had directed the actor’s counsel to produce him on Thursday, for the last hearing, in connection with his appeal, according to Bishnoi.

“But he moved an exemption application today also,” the prosecution counsel said.

Khan's counsel H M Saraswat said the actor could not come to court because of his shooting schedule.

“Since the court has directed him to appear at the next hearing, we would be honouring the court's direction,” Saraswat said.

The arguments on Khan's appeal began in the sessions court in May 2018.

On April 5 that year, he was sentenced to five years in prison for killing two blackbucks, while he was on a night safari outside Jodhpur, on the sidelines of a film shoot.

However, the trial court had acquitted his Bollywood colleagues Saif Ali Khan, Tabu, Neelam and Sonali Bendre, and a local resident Dushyant Singh, giving them the benefit of doubt in the October 1998 incident.

The actors were in Rajasthan shooting for “Hum Saath Saath Hain”.

Salman Khan had spent two nights at the Jodhpur Central Jail before being granted bail.