According reports, the 42-year-old has been self-isolating since getting the diagnosis. 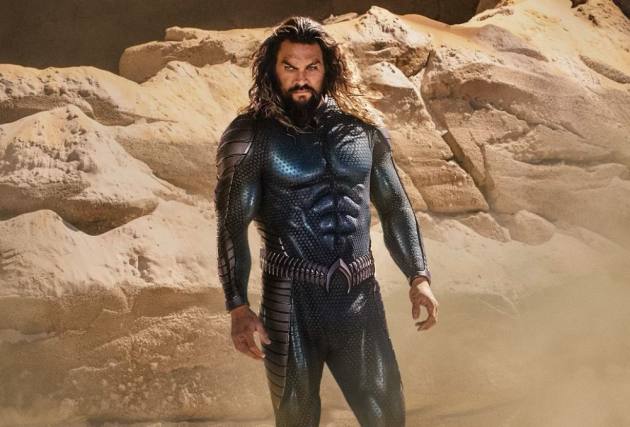 ‘Game Of Thrones’ star, Jason Momoa has tested positive for COVD-19 while shooting for the second instalment of the ‘Aquaman’ film franchise, in the United Kingdom. According reports, the 42-year-old has been self-isolating since getting the diagnosis.

“Jason is fine luckily and is now isolating after getting a positive test. But it’s a real headache for the film’s bosses, who are now worrying about having to delay their tight filming schedule,” a source close to the actor was quoted as saying by the British tabloid, The Sun.

“Of course the safety of everyone working on the film is the most important thing and everyone is tested regularly,” the source added.

However, the producers are "hoping this is a one-off" and that they can work around Jason and continue filming on the production. “Everyone is wishing him a speedy recovery and they’re looking forward to having him back on set,” the source said.

Along with Momoa, many other cast members from the 2018 picture, including Amber Heard, Nicole Kidman, Patrick Wilson, Willem Dafoe, and Dolph Lundgren, are returning in the sequel.

‘Aquaman’ grossed USD 1.148 billion globally, making it the first DCEU film to accomplish so. Recently Momoa had detailed a slew of injuries he experienced on the shoot during an appearance on Ellen DeGeneres' talk show. 'I'm getting old, is what's happening,' the Hollywood actor joked at the time.