AR Rahman's All-Woman Show at Dubai Expo and the play 'Miracle In Matunga Street’: To breathe real stage dust was a pleasant feeling, after a year and more of watching stuff on the small screen or phone. 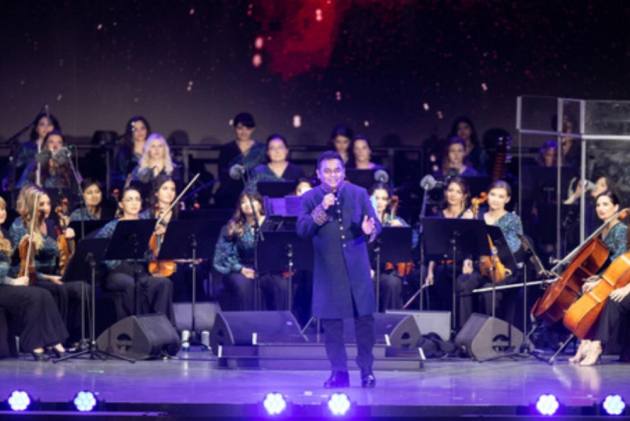 A Miracle and some drama

Watched a play yesterday at the G5A, a warm-hearted space in central Mumbai. For one, it was good to sit in a half-filled hall, where alternate chairs were left vacant, unless a family was sitting together. To breathe real stage dust was a pleasant feeling, after a year and more of watching stuff on the small screen or phone.

Presented by the Surnai Theatre and Folk-Arts Foundation, the play was titled ’Miracle in Matunga Street’. Intriguing title, and the play lived up to it quite effectively.

Song Of The Unsung Artists

A Murder Most Foul

Ila Arun, who has been quite busy in creating theatre pieces during the pandemic has adapted Tom Didzick’s play ’Miracle on South Division Street’, bringing it to centre around a Catholic family living in Bombay, but still trailing their Tamilian roots. So, as the mother of three grown children Ila Arun, alias Tulsa Harry Peter, wore a rather shapeless cotton frock, a gold chain, a diamond nose ring and earrings to match, and peppered her speech with just enough phrases from everyday Tamil, duly translated, to reveal her complex provenance.

Her son, Jimmy Harry Peter, and two daughters, Anisha and Nisha formed the rest of the Peter family. And looming over them was the family-owned shrine of Vellenkani Amma who, according to family legend, manifested in Tulsa’s father in his tiny barber shop in one of Matunga’s bylanes. 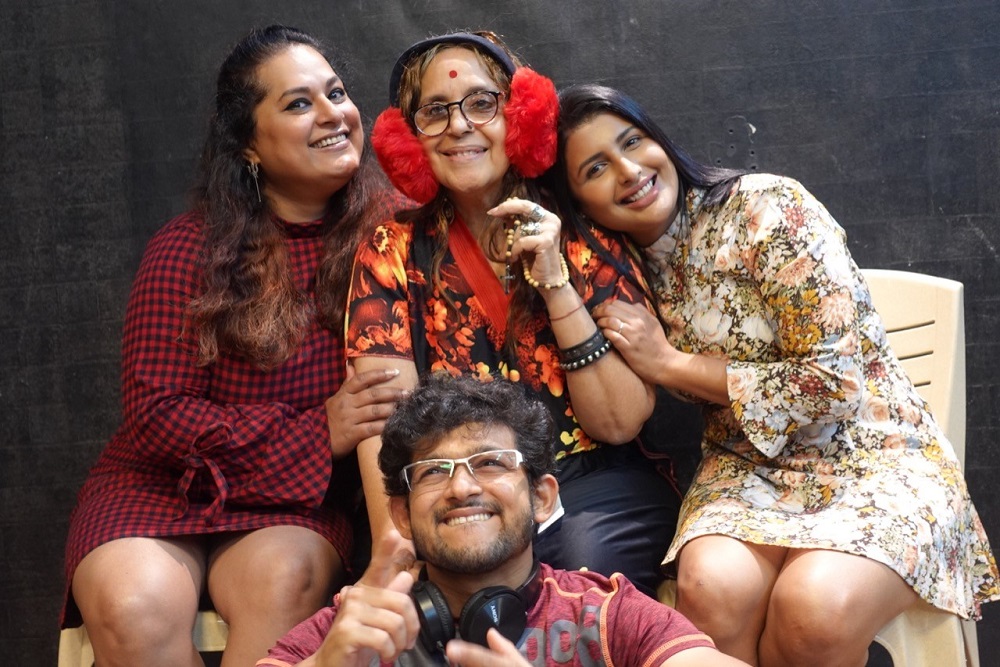 Brisk dialogue, accents that clashed and matched naturally, and the very distinct personalities of the foursome made for immersive viewing. If the first half dragged a bit, while the ‘meeting’ planned by the younger daughter Anisha, never seemed to be able to take off, the sharp turn the play took seconds before the interval, ensured the audience came right back in.

After that it was happy mayhem, with the idol of Vellenkani in their family shrine acquiring its own place in the drama that ensued.

Despite it being early days of performance, every one of the actors rang true. Ila Arun with mannerisms echoing those of elderly relatives you see in traditional families where values are held tight in a strait jacket, stole the show, but both Rajshri Ponappa, better known as the Face of Zee Kannada and Rituraj Shinde held their own, with very convincing performances. Prakriti Bhaargava as the social media active elder daughter was a competent foil.

Everyone had a secret, and as each secret came tumbling out, there was room for shock, tears and laughter. But it was the mute shrine of Vellenkani Amma that revealed the biggest secret of them all.

All told, a rollicking good way to spend two hours, and receive a lesson in peaceful co-existence and the equality of all human beings. Much needed in these times.

Watch this space for the new schedule of shows of ‘Miracle on Matunga Street’.

It’s called Firdaus, and it celebrates unity in diversity. Fifty musicians from across the Arab world form the group, and the music they play was showcased at the Dubai Expo to mark the International Day for Tolerance on November 16, and Children’s Day besides others.

Spearheaded by Her Excellency Reem Al Hashimy, UAE Minister of State for International Cooperation and Director General, Expo 2020 Dubai and our own globally famous Indian composer A.R. Rahman, the all-woman orchestra, with Yasmina Sabbah as its conductor, is made up of women of 23 nationalities, ranging in ages from 51 to 16. Some trained, others self-taught, they made music that cheered the heart. Sitars strummed their sweet music along with Middle eastern instruments as well as those used in classical western orchestras. Holding it all together was Rahman, who gave even existing pieces a characteristic new twist, adding piquancy and surprise to each number. 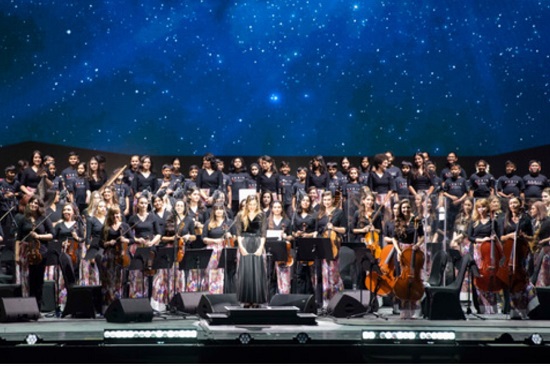 The music at the debut show on Oct 23 included numbers from Hindi films, well known classical symphonies and themes from the cinema of Hollywood. Reports in the press applauded the concluding piece which was, ‘his new composition that included a classical Western symphony in conjunction with sopranos and a Hindustani choir, adding a touch of Dhrupad and Raag Darbari.’ World Tolerance Day saw themes from Game of Thrones and Titanic acquiring influences from the music of the Middle East. While on World Children’s Day, on November 20, the surprise element was not just a string of much-loved tunes from Disney hits like Beauty and the Beast, but the presence of Khatija Rahman and 16-year-old pianist Lydian Nadhaswara on stage.

Even as it entertained, reaching out to all ages and nationalities among the visitors to the Expo, the series of concerts by Firdaus proved once again the universality of music, and the power Rahman wields over the hearts of his listeners with the sheer force of his talent.