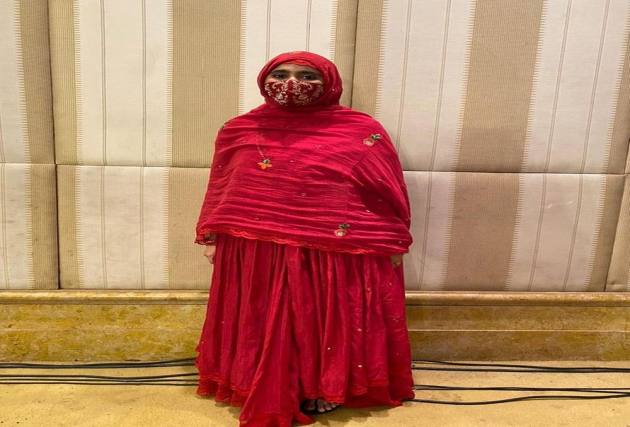 Khatija Rahman informed through the social media post that the ceremony took place on December 29 and asked for the blessing for the soon-to-be wed couple. The wedding date is yet to be announced.

The eldest of AR Rahman and wife Saira Banu's three children, Khatija Rahman has also sung a few songs in Tamil films. She made her singing debut with the track 'Pudhiya Manidha' in superstar Rajinikanth's film 'Enthiran'.

She has two more siblings Raheema and AR Ameern. In the post, she also said that her fiance was an aspiring entrepreneur.