Arbaaz Khan opens up on son Arhaan's reaction to his separation with Malaika Arora; says he had a fair understanding of the situation. 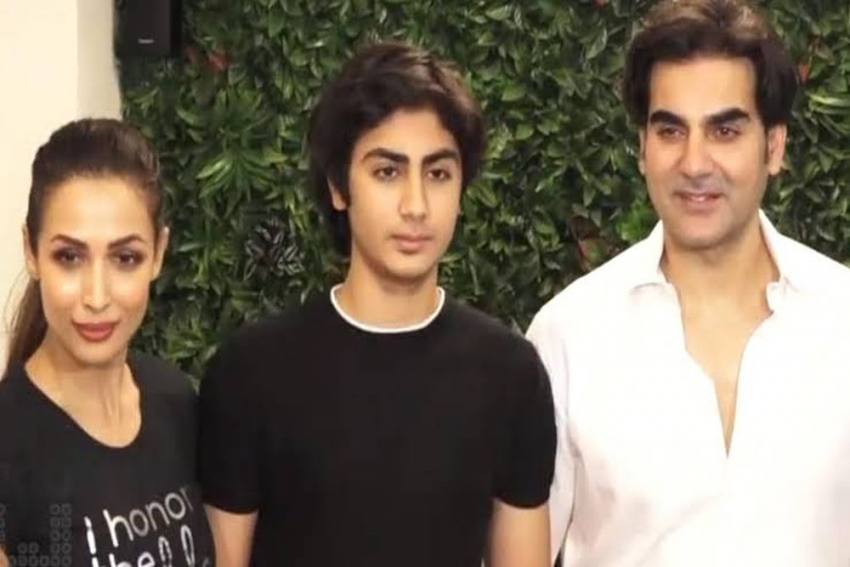 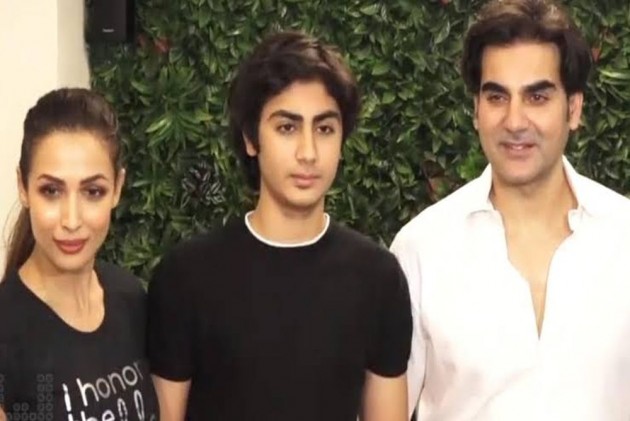 Arbaaz Khan and Malaika Arora tied the knot in 1998. Ending their eighteen years-long marriage, the couple separated two years back in 2017. While their son Arhaan Khan's custody remains with Malaika Arora, Arbaaz has access to him whenever he wishes. The couple parted ways in the most modern and peaceful manner. Despite putting an end to their marriage, Arbaaz and Malaika maintain friendly relations. They are often found partying together on multiple occasions. The couple has never let their differences come in the way of spending time with Arhaan.

Arbaaz Khan opened up on breaking the news of his separation with Malaika to his son Arhaan. Arbaaz revealed that Arhaan was 12 years old back then. He said that we usually underestimate the intelligence of children. They understand everything. Likewise, Arhaan too had a fair understanding of the situation. He was aware of what was happening between us. He could smell the situation in the house so there was not much of a need to sit him down and explain things to him.

Arbaaz further said that Arhaan is a great boy. He will soon turn 18, a crucial stage where he will have to decide what he wants and how he wants to shape his life. Meanwhile, Arbaaz makes it a point to spend time with him invariably. He is always there to help him out. Arbaaz accepted that he did not argue for Arhaan's custody because at that point in time he felt that Arhaan needed his mother's presence in his life.

Satyarth Nayak On His Book, ‘The Eternal Screen Goddess’, A Novel Based On The Legendary Actress, Sridevi