Aslam Merchant has also said that his son has learnt the real facts of life and the reality he saw while he was inside the jail for more than 20 days. 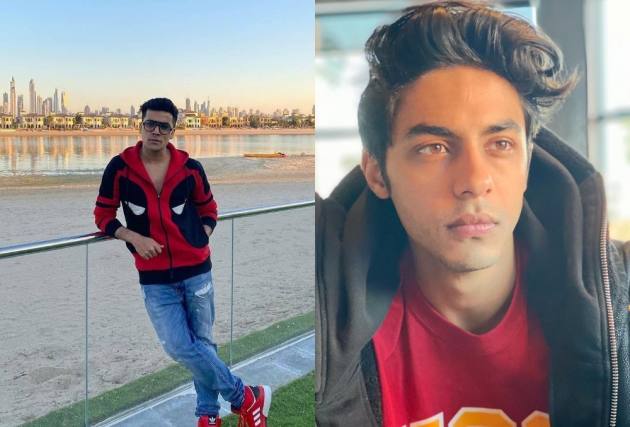 Aslam Merchant, father of Arbaaz Merchant, who along with Munmun Dhamecha and Shah Rukh Khan’s son Aryan Khan, was granted bail by the Bombay High Court in the drugs-on-cruise case, has revealed that his son will stay away from the 23-year-old Khan, for the time being, at least till the case against them is over.

Despite the fact that they are childhood friends, one of the conditions in their bail report, prevents them from communicating with each other. Arbaaz Merchant’s father Aslam spoke  said that though it is ‘tough’ for Arbaaz, he doesn’t want to land up into any trouble.

“The first day that Arbaaz was back home, he was cuddled up to his mother. It’s a double celebration for us now and the best birthday gift I could ever get from Arbaaz was his presence in the house on my birthday,” he said.

Revealing that Aryan Khan and Arbaaz Merchant are not allowed to communicate with each other, as per their bail conditions, Aslam Merchant said, “It is tough for him but Arbaaz told me he will follow the system. He said, ‘Who wants to go back to hell? I will follow the court conditions religiously’. He is best friends with Aryan and will never do anything that will get him or Aryan into any kind of trouble. So they will stay away from each other.”

Merchant also said that his son has learnt the real facts of life and the reality he saw inside the jail, the pitiful conditions of prisoners inside the cell. He further added that Arbaaz has vowed never to come across any situation that may get him into trouble with the law.

Arbaaz Merchant, along with Aryan Khan and Munmun Dhamecha, after multiple hearings, granted bail by the Bombay High Court, last week. He was detained by the Narcotics Control Bureau (NC), after the agency busted a drug party on a cruise ship, and recovered drugs like hashish, cocaine and MD, on October 2, along with Aryan Khan, Munmun Dhamecha, Nupur Sarika, Ismeet Singh, Mohak Jaswal, Vikrant Chhoker and Gomit Chopra. Merchant was arrested the next day, and was booked under sections 8C, 20B, 27 and 35 of the Narcotic Drugs and Psychotropic Substances (NDPS) Act.