The actor wants to be away from social media for the next few days to shoot some crucial scenes for the film. 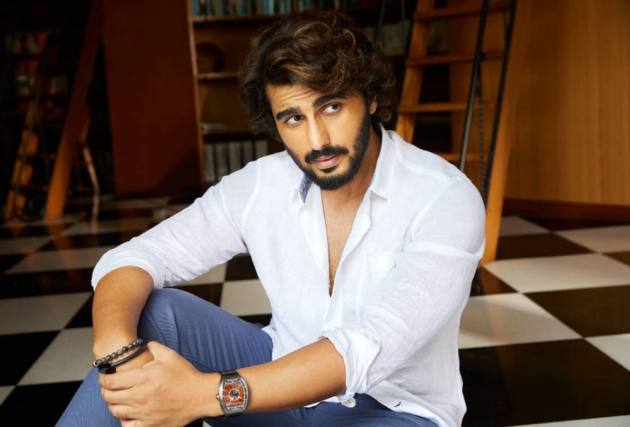 Actor Arjun Kapoor has dived deep into making his character for 'Ek Villain 2' relatable. So much so, that the actor has decided to go for a digital detox to ensure nothing distracts him as he shoots for some intense upcoming scenes.

Kapoor had recently hinted to his fans about his decision through a cryptic post where he wrote, "Time To Disappear'.
A source close to the actor says,"Arjun is currently shooting some very important scenes for 'Ek Villain 2' and he wants to completely surrender to the process."
So, for how long will his followers have to wait for him?
" He will be vanishing from social media for the next 4-5 days till he doesn’t finish this important shooting sequence," says the source.
This is the second time that Kapoor is pairing up with director Mohit Suri, after 2017 film 'Half Girlfriend',
'Ek Villain 2' also stars Disha Patani, Tara Sutaria and John Abraham.
Besides this, Arjun will be seen in  'Kuttey' and 'Ladykiller'.