Arjun Kapoor On Breakup With Malaika Arora: Ain't No Place For Shady Rumours

Bollywood actor Arjun Kapoor took to Instagram to clear the air around his breakup rumours with actress Malaika Arora. Here's what he had to say. 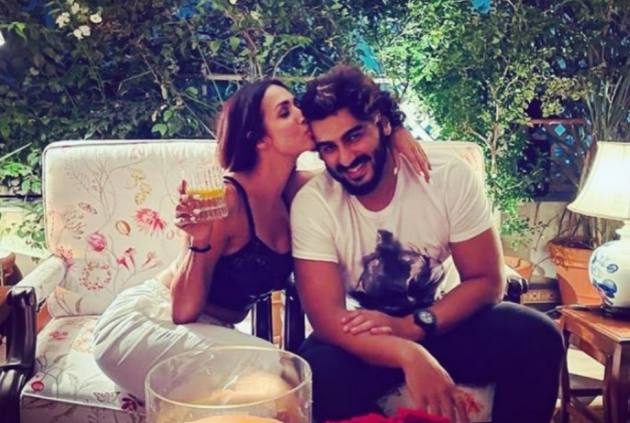 Going by the recent breakup rumour mills, actor Arjun Kapoor put an end to the speculation by sharing an adorable mirror selfie with girlfriend and actress Malaika Arora. Kapoor took to Instagram to address the ongoing rumour and slammed at the trolls spreading such spurious news.

As far as the breakup rumours are concerned, a report in BollywoodLife claimed, "It's been more than six days, Malaika Arora hasn't stepped out from her house. She has totally gone into isolation. It is said that she is extremely sad and has decided to stay away from the world for a while. While Arjun Kapoor too hasn't visited her even once in these days. In fact, Arjun was spotted just three days ago at sister Rhea Kapoor's house for dinner. Rhea's house is extremely close to Malaika's house and despite that, he didn't go and meet her after dinner. Malaika usually attends these family dinners with Arjun but this time she was not seen with him."

Several celebrities like actress Athiya Shetty, actress Tara Sutaria and singer Lisa Mishra commented on Kapoor's post with their share of good wishes for the couple. Here's a glimpse of the same: 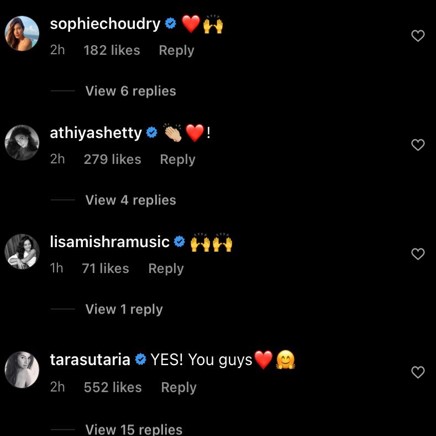 On the work front, Kapoor will next be seen in director Mohit Suri’s ‘Ek Villain Returns’ which also features actor John Abraham and actresses Disha Patani and Tara Sutaria in lead roles. He also has the flick ‘Kuttey’ in his pipeline.