Arjun Kapoor opens up on his movie, his ever growing relationship with Janhvi Kapoor and marriage rumours with Malaika Arora. 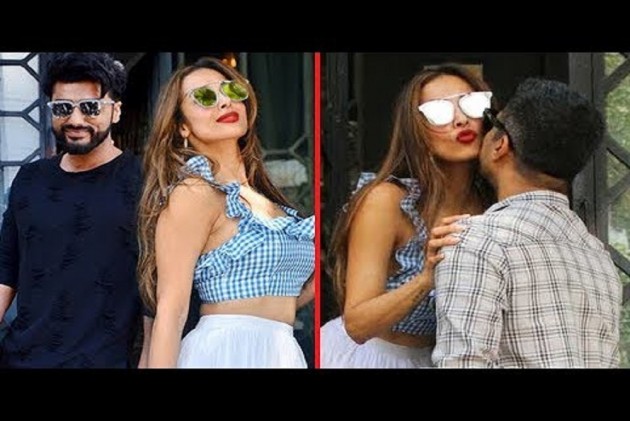 India’s Most Wanted has already got everyone talking, thanks to Arjun Kapoor’s restrained performance. While he is busy garnering praises from all quarters, the actor opened up on his relationship with sisters Janhvi Kapoor and Khushi Kapoor, being satisfied with his career graph and most important the speculations surrounding his alleged wedding with Malaika Arora. Not the one to hide anything, Arjun made sure to be as honest and fun as he could be.

On his growing relationship with Janhvi Kapoor, Arjun shared that he doesn’t like to talk much about it “Because I don’t like to. I feel ‘nazar lagti hai.’ It is like a normal brother and sister relationship, how much do we speak? And later people say, ‘he is using her for publicity’! I have no time for such negativity and it is nothing to do with box office.”

He continued, “Sometimes you just realise that you have to let go of the angst you perhaps had while growing up and be more matured. Life is constantly changing. I love the fact that In the process of being there for my father, I could connect to the two amazing people who are my sisters. God has been kind that way. We are still discovering each other and I think that is how it should be.”