Seeking extension of their remand, the NCB told the court on Monday that it had seized more than one gram of cocaine from the actor's house during the raid and that it required further custody for questioning. 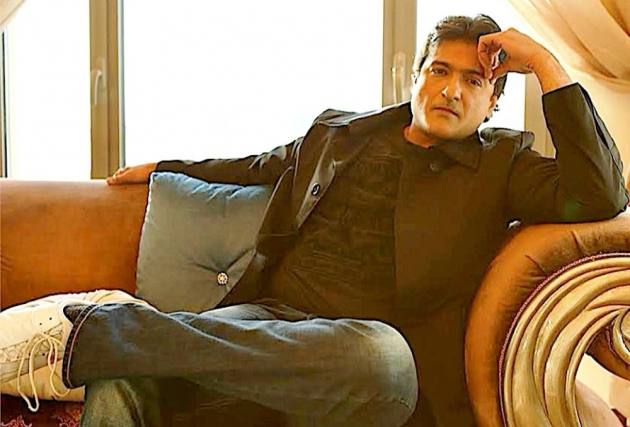 Actor Armaan Kohli’s NCB custody has been extended till September 1 by a special NDPS court, in Mumbai, on Monday. Following a raid at the actor's residence in Mumbai on August 28, Kohli and alleged drug peddler Ajay Singh were arrested by the Narcotics Control Bureau (NCB) and were booked under the Narcotic Drugs and Psychotropic Substances (NDPS) Act.

Kohli was initially detained and subsequently arrested by the NCB under provisions related to contravention of small quantity of drugs, financing illicit traffic and harbouring offenders, and other charges under the NDPS Act.

Singh was booked by the Anti-Narcotics Cell of the Mumbai Police in 2018 in connection with the seizure of a huge quantity of Ephedrine, an official had said on Sunday.

They were later produced before the special NDPS court which sent them in the NCB custody for a day.

Seeking extension of their remand, the NCB told the court on Monday that it had seized more than one gram of cocaine from the actor's house during the raid and that it required further custody of both Kohli and Singh for questioning.

According to the NCB, Singh is a drug supplier who had given information about the 49-year-old actor's alleged involvement in the narcotics case.

Kohli has featured in the Salman Khan-starter ‘Prem Ratan Dhan Payo’, among other Hindi, films and was also one of the contestants of TV reality show 'Bigg Boss'.