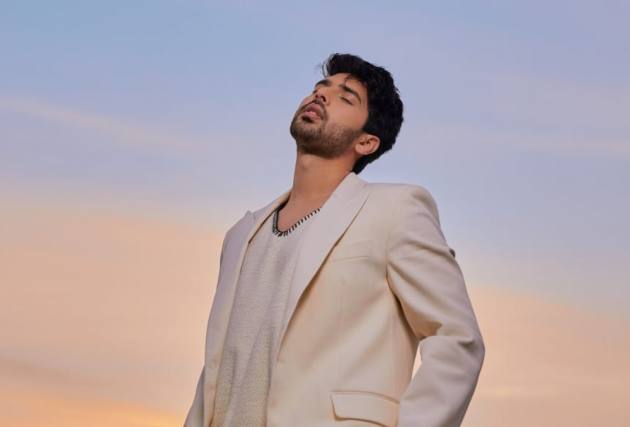 After teasing fans with several cryptic posts on social media, singer-songwriter Armaan Malik has released his single, titled 'You', his fourth English single. Hailing it as the most romantic song of his career, Malik dedicates it to those who can't express love out of shyness.

“It's exciting for me to bring 'You' to the listeners and I'm so fortunate to have fans, who were super thrilled way before its release. Music has been a creative release for me and my idea of love found expression through 'You', ” he says.

“I can't wait to hear what the listeners think about one of the most ambitious and romantic songs of my career. Love has been a recurring theme in my music and I went all out for this one. I dedicate 'You' to those reticent ones who can't put love in words,” adds Malik.

Previously, Malik has released  ‘How Many’, ‘Control’ and ‘Next 2 Me’, in English. He has also collaborated with Eric Nam and KSHMR for the single ‘Echo.’

“I remember when my debut English pop song ‘Control’ was released, it felt like I had just started my journey all over again. I felt like this is my first track ever,” he had told us in a previous interview.

The 26-year-old singer, who has been the voice behind many hits such as 'Bol Do Na Zara', 'Jab Tak' and 'Tere Bina', had said that it is “crucial” for him to understand the emotion in the song before he walks into the recording studio.

“Having recorded for almost 250 songs, I have developed my own process of understanding the song and the feeling it’s trying to convey. Once I have that on lock, the rest flows naturally,” he had added.

Presented by Arista Records (Sony Music USA) and sung by  Malik, 'You' is  available on Malik's YouTube channel and all other popular streaming platforms.