Actor Arslan Goni, who has been rumoured to be dating celebrity interior designer Sussanne Khan, advocates being environmentally friendly. He requests everyone to work towards the protection of nature. 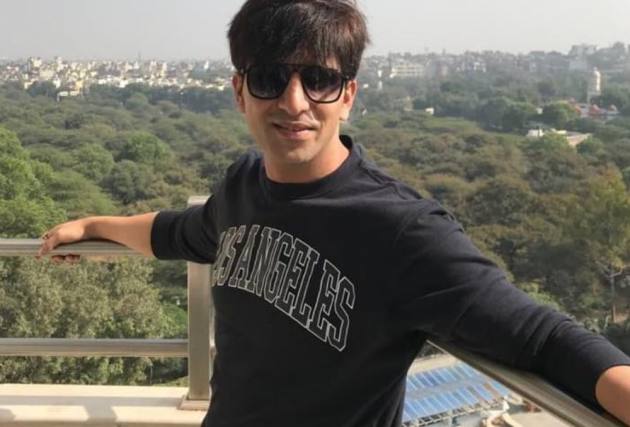 Actor Arslan Goni has been in the news quite often these days ever since he was rumoured to be dating actor Hrithik Roshan’s ex-wife, Sussanne Khan. While neither of them has spoken up or confirmed their relationship, but there have been rumours floating for quite some time.

On the other hand, Goni is one of the very few actors in the current lot of newcomers who are extremely into the protection and saving of the environment. He feels that there are certain causes that need immediate attention. One of them is global warming, and the effect it has on nature. The ‘Mystery Man’ actor says that we all need to do something to get back on track.

“Increasing levels of pollution of every kind is causing a lot of harm to the environment. So that is something that I really care about and would urge everybody to join forces towards the effort to help nature prosper. Even if I get something in plastic I try to use it as many times as I can and not just throw it away. And that is also one big problem that we are facing in this country and even around the world. So yes I'm very concerned about nature,” says Goni, who had worked in projects like ‘Jia Aur Jia’ and ‘Main Hero Bol Raha Hun’.

Goni feels that when somebody tries to get attention for a cause that person is not a celebrity at that point as it does not matter. “It's extremely irrelevant and unethical to see some people trying to get attention from a cause. But yes, some celebrities genuinely also support causes and I have met a lot of such people. Not to forget the personal satisfaction one gets when they do good to someone,” he adds.

Goni also did quite a lot of Covid-relief work. During the pandemic, all of us went through a tough time, and he was no different. Sharing how he contributed to the well-being of the underprivileged, Goni says, “I did my bit, tried doing wherever I could. If any of my friends was getting associated with some kind of organisation which was helping in Covid victims, I also worked with Keto, which is also run by one of my friends. I wish I could do more. And, I don’t think I should talk much about all these things, there is nothing to boast about because at the end of the day we all must do our bit to get back to our normal lives that have been literally snatched away from us by Corona in these two years.”