Aryan Khan ‘Apologetic’ After He Was Detained; Booked For Consuming Charas: Reports

Aryan Khan has only been booked for consumption under Section 27 of the NDPS act, which attracts a fine extending up to Rs 20,000 or one year imprisonment. 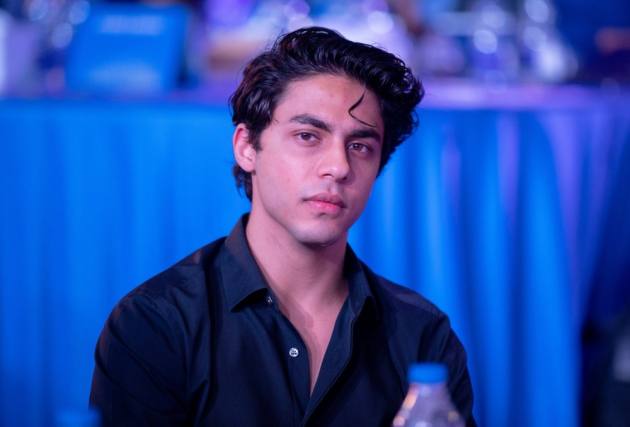 Bollywood superstar’s son, Aryan Khan, was reportedly ‘apologetic’, after he was detained by the Narcotics Control Bureau on Saturday night, before his subsequent arrest by the agency on Sunday. “Khan was apologetic when we asked him to accompany us to the NCB office,” an official was quoted as saying, as per Times Of India.

Reports also suggest that NCB will not seek to extend Aryan Khan’s police custody, and he is most likely to be granted bail today.

Along with Khan, Munmun Dhamecha and Ayaz Merchant were sent to police custody for one day, till October 4, by a holiday court, in Mumbai on Sunday.

In the memo filed by the NCB, the agency claimed to have seized 13 grams of cocaine, 21 grams of charas, 22 pills of MDMA and 5 grams of mephedrone along with Rs 1.3 lac in cash, and have booked the three for consumption, sale and purchase of contraband punishable under the Narcotic Drugs and Psychotropic Substances (NDPS) Act. However, Khan has only been booked for consumption under Section 27 of the NDPS act, which attracts a fine extending upto Rs 20,000 or one year imprisonment.

The application submitted by NCB stated that the WhatsApp chats on Aryan Khan’s phone clearly indicated “the nexus of those arrested with suppliers and peddlers on a regular basis”, while Manishinde argued that granting police remand for a bailable offence would be unfair.

Aryan Khan, Ayaz Merchant and Munmun Dhamecha were sent to police custody for one day by the court in Mumbai on Sunday.