Aryan Khan requested an exemption from the weekly appearances that were part of his bail conditions in a drug-related case last week. 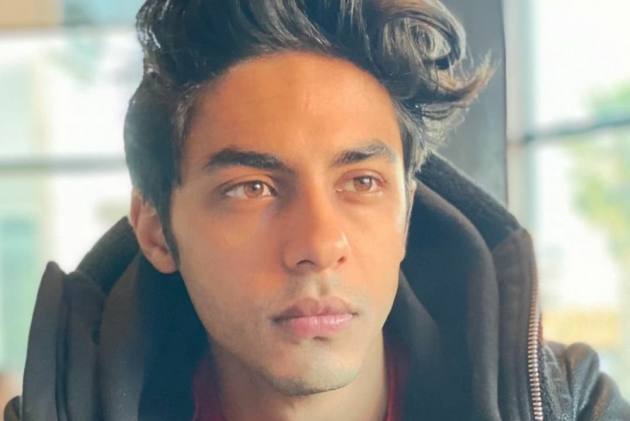 According to a report by The Indian Express, A single-judge panel led by Justice Nitin W Sambre ruled that Aryan Khan must appear before the NCB's Special Investigation team in Delhi as and when called, providing the Central agency provides a 72-hour notice.

Before leaving Mumbai, the applicant must notify the investigating officer and provide an itinerary, according to the court.

Aryan Khan was released from Mumbai's Arthur Road Jail on October 30 after being imprisoned for 26 days. On October 28, a single-judge panel of High Court Justice Nitin W Sambre granted him bail two days before his release on 14 conditions, including attending before the NCB every Friday.

Aryan Khan has stated in an interim application, argued by senior advocate Amit Desai, that since the investigation in the case has been transferred to the Special Investigation Team (SIT), Delhi office of NCB, his visits to the Mumbai office may be relaxed because the latter is not interrogating him and, as a result, his attendance every Friday may not be required.

Aryan Khan stated in his plea that he is escorted by police officers every Friday when he attends the NCB's office in Mumbai owing to the presence of a large number of media persons outside the NCB office. According to the petition, he is continuously approached by the press, photographed, and questioned, all of which is unnecessary. Khan went on to say that he had "firm roots in society" and will cooperate as needed.

On October 28, three of the defendants in the case, Aryan Khan, Arbaaz Merchant, and Munmun Dhamecha, were ordered to be released on bail after posting personal bonds of Rs 1 lakh each with one or more sureties in the same amount.