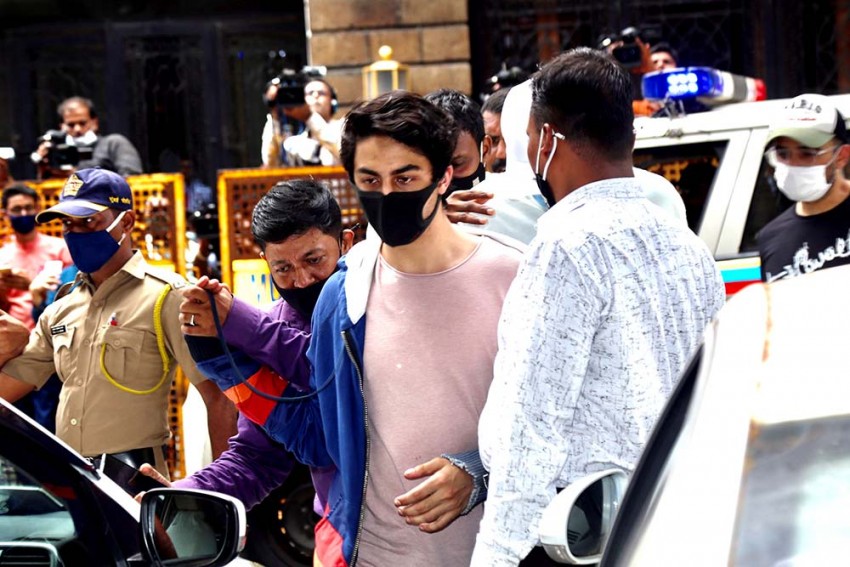 While being embroiled in the drugs case,  King Khan's son received both, a plethora of potshots and support from people all this while. Aryan Khan along with the others accused dealt and went through elaborate and complicated procedures in order to achieve a sign of relief.

However, all days aren't the same. Aryan Khan got bail in the legal battle. Bombay High Court's statement enlists the following judgement: "Merely because Aryan Khan, Arbaaz Merchant and Munmun Dhamecha were travelling in the same cruise, that by itself cannot be a foundation for the charge of conspiracy against them."

The court stated in its order that Aryan Khan was not found in possession of any illegal substance, which has not been disputed.

It also held that Aryan Khan's confessional statement recorded by the NCB under Section 67 of the NDPS Act can only be used for investigation purposes and cannot be used to draw an inference that the accused committed an offence under the NDPS Act.

Aryan Khan was held in the Arthur Road jail for more than three weeks after being apprehended during a narcotics raid on a cruise ship off the city's coast.

To recall,  Aryan, Arbaaz Merchant, and Munmun Dhamecha were apprehended by the Narcotics Control Bureau ( NCB)  in October of this year during a cruise ship raid in Mumbai. While they all were questioned by the investigating agency, the bail order now reads that no proof of conspiracy was established against the three who were held captive.