Following the Aryan khan drug investigation, Mumbai police said that they have not discovered any evidence and that the case had been postponed until the next order. 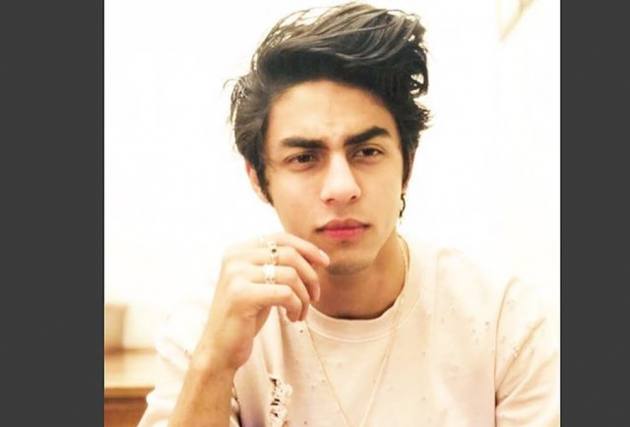 In connection with the drugs case in which Bollywood superstar Shah Rukh Khan's son Aryan Khan was arrested, Mumbai Police discovered no proof of extortion. According to the report, Mumbai Police stated that no case has been filed because no proof has been discovered.

A report by Hindustan Times stated, "Investigation of alleged extortion matters in connection with drugs on the cruise case halted until the next order. Mumbai Police had constituted SET (Special Enquiry Team) to investigate and had questioned around 20 people. No case registered so far as no evidence found yet,"

The drugs case has been transferred to NCB SIT, and Aryan Khan has been relieved of his usual Friday attendance at the NCB Mumbai office in relation to the matter.

The NCB arrested  Aryan Khan on October 2, 2021, after raiding a cruise ship en route to Goa from Mumbai. On October 28, the Bombay High Court granted him bail. Meanwhile, since Aryan Khan was arrested in October, Shah Rukh Khan has kept a quiet profile and avoided the media spotlight. However, during a recent occasion, the actor made a digital presence.