Justice Sambre has once again adjourned the hearing. The Bombay High Court will hear the petitions of Aryan Khan, Arbaaz Merchant and Munmun Dhamecha on Thursday afternoon after 2.30 pm. 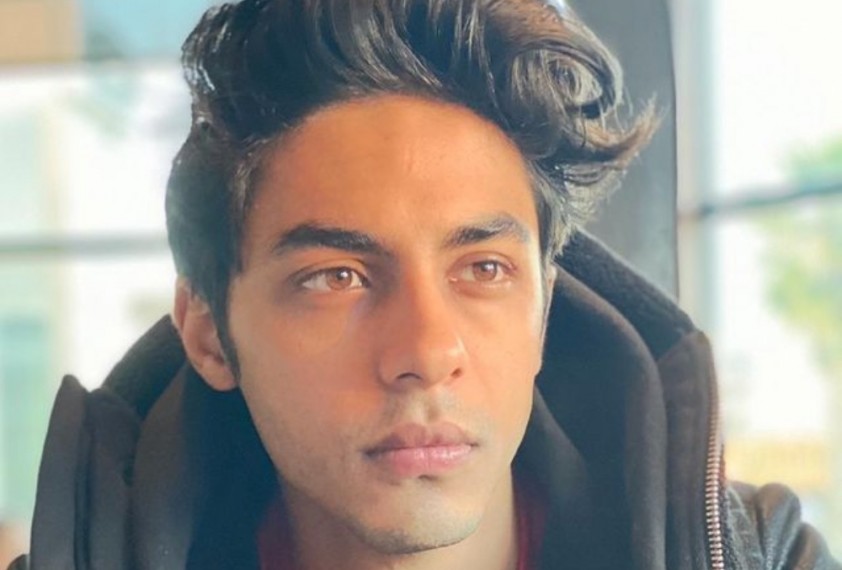 The Bombay High Court has adjourned the hearing of bail petitions filed by Aryan Khan, Arbaaz Marchant and Munmun Dhamecha, till Thursday. The bail petitions have been filed in connection with their arrest by the Narcotics Control Bureau (NCB) on October 3, after the agency busted a cruise ship off the coast of Mumbai and seized several banned narcotics on October 2.

Advocate Amit Desai continued from where he left off on Tuesday and presented his arguments, representing Arbaaz Merchant. Desai argued that Aryan Khan, Arbaaz Merchant and Munmun Dhamecha should have been served a notice under section 41(a) which would have asked them show up to the agency for investigation, and shouldn’t have been arrested.

“Especially when the offences alleged are punishable with less than one year. A notice under section 41a of the CrPC should have been issued, asking them to join the investigation,” he said as reported by Live Law.

Arguing for Arbaaz Merchant, advocate Amit Desai also told the court that in incidents of minor possession, the law’s approach is to grant the accused bail in most cases, and not jail them. Reading out a previous judgement.

Citing a bail order for two accused who were guests on the cruise ship, advocate Amit Desai has argued that the NCB has failed to establish that Aryan Khan, Arbaaz Merchant and Munumun Dhamecha had come to the cruise independently. “Three people individually going on a vessel and deciding to consume is not a conspiracy,” he said.

Advocate Mukhul Rohatgi has argued that the remand aplllication is “misleading” and that it should “mention true facts”.

Meanwhile Desai added to Rohatgi’s arguments and said, “This is a draconian legislation and there is a duty to apply mind. This is a direct infringement of constitutional guarantees. We are all available to the agencies. Bail may be granted,” Desai said.

After Desai, while giving the background for the case involving for Munmun Dhamecha, advocate Ali Kashif Khan argued that his client, Munmun Dhamecha, was invited on the cruise ship by one Somiya and Baldev when the NCB came for the alleged search. While reading out the seizure Panchnama, he also argued that during the personal search of Somiya Singh and Mummun Dhamecha, nothing was recovered.

"The case is against Somiya Singh, not me.  The rolling paper used to smoke up and..was recovered from Somiya. It's in their own document," he said.