Singer-songwriter Mika Singh supported filmmaker Sanjay Gupta’s earlier tweet where he had slammed Bollywood for not standing up with Shah Rukh Khan in his son Aryan Khan's drug case. 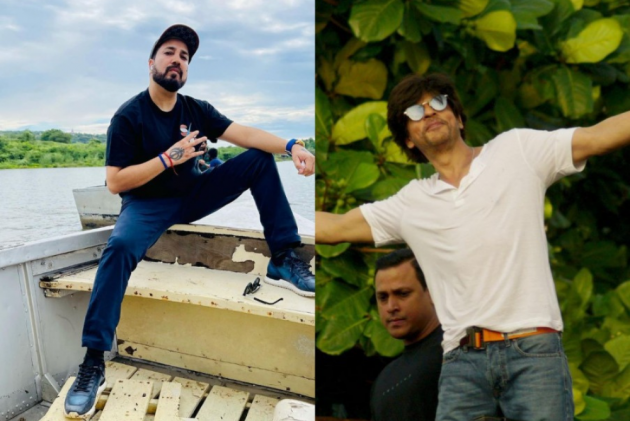 Bollywood singer Mika Singh took to Twitter and supported filmmaker Sanjay Gupta’s earlier Tweet, in which the filmmaker had called Bollywood “shameless” for staying silent and not supporting Bollywood superstar Shah Rukh Khan, ever since his son Aryan Khan’s arrest by the Narcotics Control Bureau on Oct 3.

You are absolutely right brother, they all are watching the drama and cannot say even a single word. I’m with @iamsrk. #AryanKhan should be given bail. I think industry mein sabke bache ek baar andar jaayenge, tab jaake yeh unity dikhanyenge. https://t.co/DRYyyTxCkE

Singh, echoed Gupta’s sentiments and suggested that Bollywood would probably unite only after all of their children were arrested by the NCB.

Wowwww this so unbelievable.. this is what happening ðÂÂÂ¤¦‍âÂÂÂÂÂÂï¸ÂÂÂðÂÂÂ¤¦‍âÂÂÂÂÂÂï¸ÂÂÂ..
Anyway where is my beta #ArnabGoswami and his fake news Chanel @republic ..
Beta #arnabgoswami please debate on this Na ..
bro @iamsrk we are with you ..
Now #AryanKhan should get bail on Tuesday.. https://t.co/IT6KxiMGtv

Singh had earlier also supported several times in support of SRK, and had raised eyebrows after it claims were made by a witness in the cruise drugs case stating an extortion bid of Rs 25 crore by some agency officials, including its Mumbai zonal director Sameer Wankhede.