Aryan Khan Drugs Case: All You Need To Know 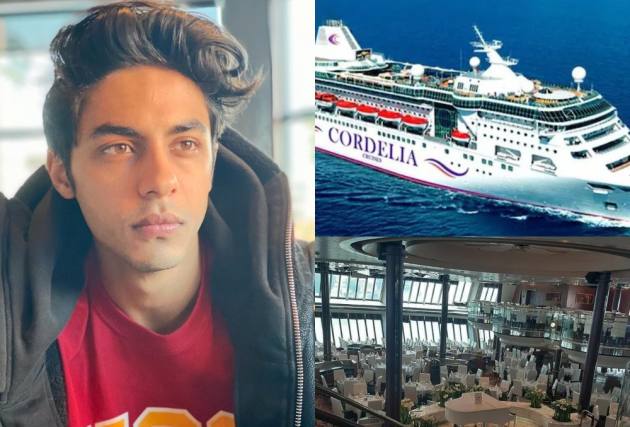 On Sunday morning, news reports came out confirming that Bollywood megastar Shah Rukh Khan’s eldest son, Aryan Khan, was detained by the Narcotics Control Bureau on Saturday night following their successful raid of a passenger cruise ship anchored in Mumbai where they busted a party onboard where drugs were being used.

(Visuals from outside NCB office) pic.twitter.com/yxe2zWfFmI

“On the basis of specific information, the officials of NCB Mumbai conducted a raid on Cordelia cruise which was bound from Mumbai to Goa on 02.10.2021. During the operation, all suspects as per the information were searched various drugs like MDMA/ Ecstasy, Cocaine, MD (Mephedrone) and charas has been recovered,” a statement issued by the NCB said on Sunday morning.

According to reports, Aryan Khan’s phone was being investigated, and sources close to the NCB sleuths inform have found out plent of chats indicating that Aryan ordered and consumed drugs regularly, and he could possibily be charged and arrested under the Narcotics Drugs and Psychotropic Substances (NDPS) Act. 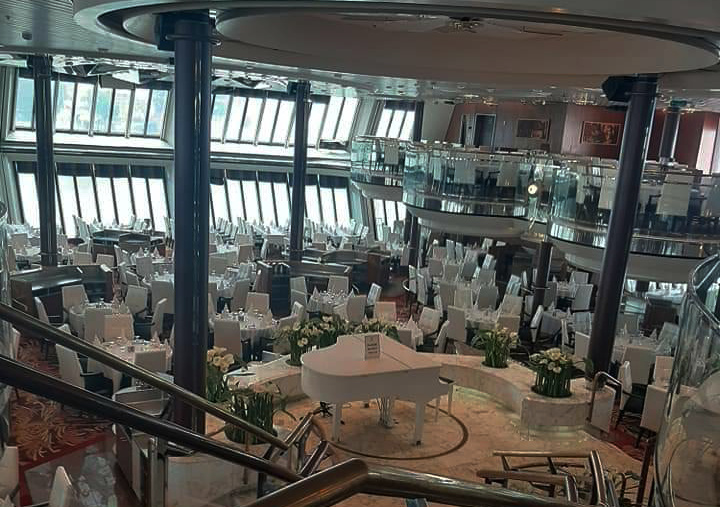 The sources also informed that NCB while planning the operation did not suspect the presence of high-profile celebrities on the cruise. “The information that NCB got specified that it wasn’t going to be a regular party on the cruise ship, but one where drugs would be consumed,” said a source. The team which raided the vessel was disguised as passengers and weren’t aware of the other guests on the cruise.

"It’s a result of a painstaking investigation that went on for two weeks. We acted on specific intelligence inputs, involvement of some Bollywood links has come to light," NCB chief SN Pradhan said. “We are acting in an impartial manner. In the process, if some connections to Bollywood or rich people emerge, so be it. We have to act within the purview of the law,” he added.

The detained persons will be produced in a court later in the day after the legal formalities get over, the NCB official said. The NCB officials asked the cruise party organisers to appear for investigation before 11 pm.

Based on a tip-off that a party was scheduled on the ship, an NCB team, led by its zonal director Sameer Wankhede, had raided the Goa-bound cruise ship on Saturday evening and recovered drugs from some of the passengers. When the ship left Mumbai shortly and was to reach mid-sea, the first party began where allegedly drugs were by being consumed. Following this, NCB officials present on the ship started conducting searches and apprehended those consuming drugs and seized the contraband.

The entry fee alone for the party was in the range of Rs 1 lakh. The event, named Cray’Ark, was organised by FashionTV India with Namascray onboard the Cordelia cruise.

There were several live DJ performances that were slated to take place on the cruise. Miami-based DJ Stan Kolev along with famous DJ’s Bullzeye, Browncoat and Deepesh Sharma were expected to perform, reported India Today. A pool party as well as "FTV’s Champagne all-black party" was also organised for the guests.