Aryan Khan Is Prisoner No. 956 In Mumbai’s Arthur Road Jail

He also received a money order of Rs 4500, after a special NDPS court reserved its order regarding Aryan Khan’s bail application, till October 20. 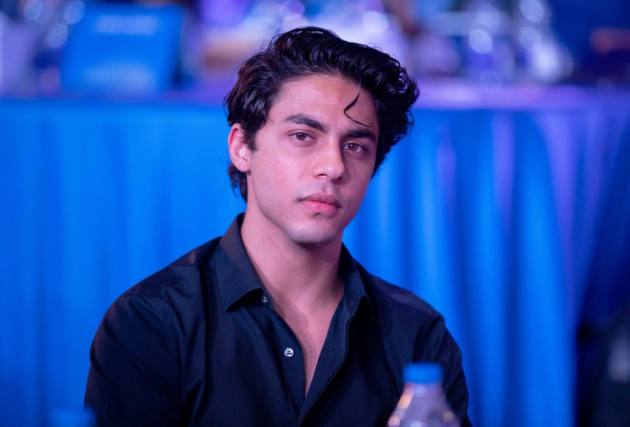 Bollywood superstar Shah Rukh Khan’s son, Aryan Khan has reportedly been alotted with the prisoner number 956 at the Arthur Road Jail in Mumbai, according to reports. He also received a money order of Rs 4500, after a special NDPS court reserved its order regarding Aryan Khan’s bail application, till October 20.

The 23-year-old, along with other inmates was transferred to normal cell on Thursday, after spending time in Quarantine barracks, and were tested negative for Covid-19.

There were also reports that Aryan Khan, who has been in the Arthur Road jail since he was sent to judicial custody on October 7, has been consuming only Parle G biscuits, and hasn’t taken a bath since the first day in prison.

During the bail hearing on Friday, the NCB had told the court that Aryan has been involved in ‘illicit procurement and distribution of contraband’. However, Aryan Khan’s lawyer Amit Desai reportedly argued that he was not involved in any sale or purchase of illegal substances.