The actress played the role of an undercover agent in the 2019 film, which was based on India's surgical strikes on Pakistan. 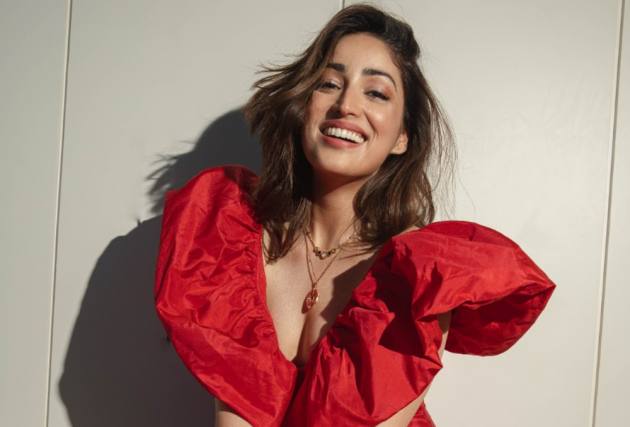 Actress Yami Gautam's performance as Pallavi Sharma in 'Uri: The Surgical Strike', an undercover RAW agent, remains close to her heart, as the film completes three years of its release. The movie, directed by Aditya Dhar was hailed for its strong story and got a cheering response upon its release. Looking back at the time when she was shooting for the film, the actress calls herself fortunate to get such a crucial character in the film.

"I look back at 'URI' and my character Pallavi Sharma with a lot of fondness. It is a part where the director trusted me with a very assertive character, someone who shouldered a very crucial responsibility and became a part of the most successful collaboration for a mission. I am extremely fortunate to have gotten this opportunity of being a part of an outstanding script. URI is one of the finest team works I have seen in my career," Gautam tells us.

The film's dialogue 'How's The Josh' became a favourite for the audience, with Prime Minister Narendra Modi too saying it in one of the speeches. Gautam recalls how the love from the country added to the joy of being part of the film.

"The love and respect it earned from the Army and the audience made it even more special. I remember for the longest time whenever and wherever we would travel, people would chant 'How's The Josh?'. It felt like the entire country had come together. It felt like a wave and a beautiful sync within the country that was celebrating the Indian Army. So, the film will always remain very close to my heart," she says.

Meanwhile,  Gautam has multiple releases this year. The actress is enjoying a packed schedule with her films in various stages of production. She will be seen in 'A Thursday', 'Dasvi', 'OMG2', 'LOST', 'Dhoom Dhaam', and an untitled project.