Ashmit Patel Plans To Re-Launch Music Label, Is Working On His DJ Career

The actor is determined to enter the music scene aggressively once again and is ensuring that he leaves no stone unturned. 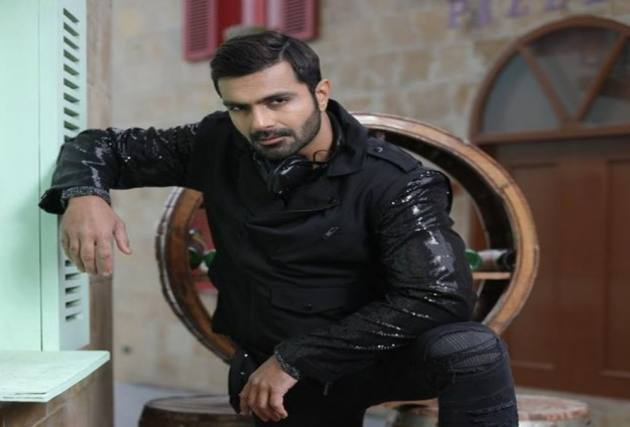 Actor Ashmit Patel, who started his acting career with 2003 film 'Inteha' and went on to do films such as 'Murder', 'Super Model' and 'Dil Diya Hai'. However, he rose to immense popularity after being part of reality television show 'Bigg Boss 4' in 2010. However, these days the actor has got his music hat on and is showing off his DJ skills at various events. This has prompted him to re-launch his music label.

Talking about expanding his reach as an artist, Patel tells us, "There are a couple of things I am working on in my DJ-ing career. I am relaunching my music label Ashram Collecting and signing on new artists. I am playing more often now at various events and looking forward to this new venture."

Revealing his other plans, Patel says, "I have partnered with a friend over a philanthropic initiative. It ties charity with entertainment and I have always been very excited about that. I have always wanted to make a difference to society and this is a great way for that to happen."

On acting front, Patel, who was last seen in the webseries 'Peshawar', is working on a film based on terrorism. He is excited about this project as it explores a different storyline.

"My film 'Sector Balakot' is releasing very soon. Its a very interesting take on terrorism. It is about how terrorism is actually a business and not so much about religious fanaticism. It's a business and people are unfortunately being made to believe otherwise. People are being made to believe these things when in reality they are just foot soldiers and the people higher above in the food chain are benefiting from this. I enjoyed the whole process of playing the role of a sophisticated, suave terriorist. I am looking forward to the film's release," he says.