Avika Gor On Her Massive Weight Loss: I’m Proud Of What I Could Accomplish In A Short Time

Actress Avika Gor shared a before-after picture and this is the motivation we all need to hit the gym and lose those extra kilos. 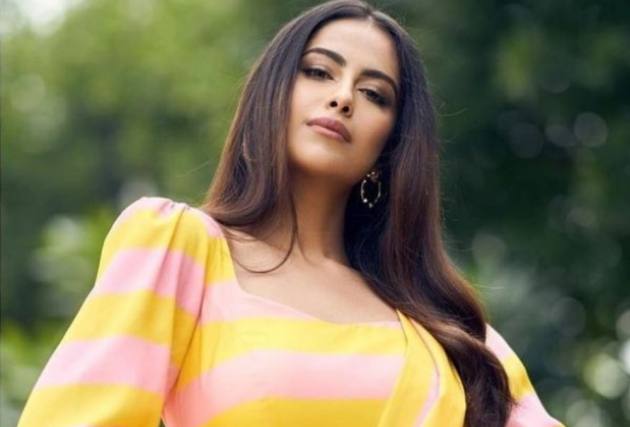 Actress Avika Gor shared a before-after picture of her and she has turned it completely around with her fitness regime and diet. She looks seemingly unfit in the before picture and she looks low on confidence in that as well. But, she has turned it around and how! She stuck to a strict regime and she followed a very sound protocol with her workout regime. Have a look at the picture here: 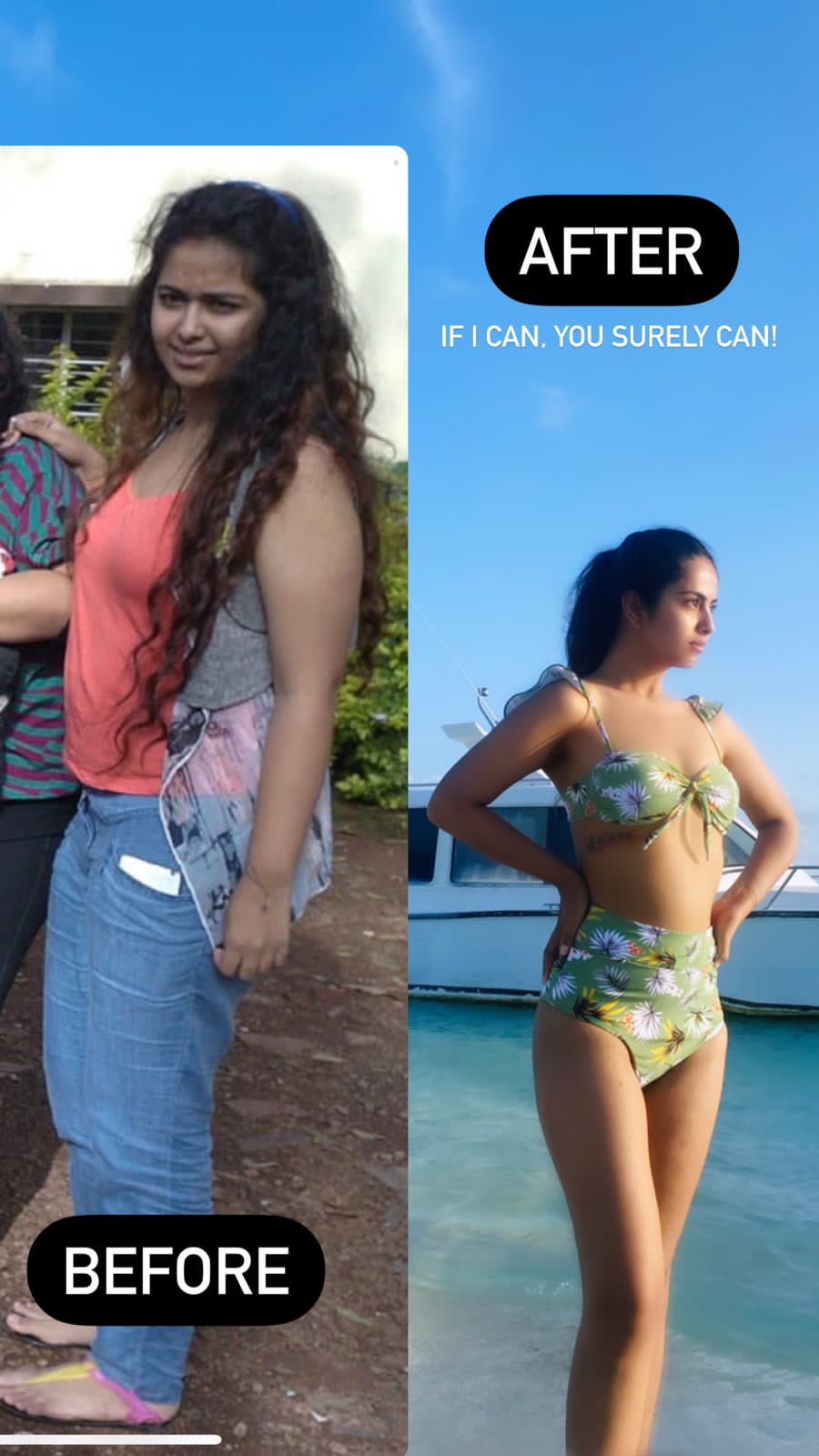 Gor is very strong mentally and she is someone who can't lay low for long. She knows to bounce back and in style. It, of course, takes a lot of work and dedication.

Talking about the same, she says, "Well, the unfit time was a difficult time. I was used to move a certain way and work in a certain way. When the weight and fitness is not on point, then the body doesn't move the way we want it to. I started by going on a calorie deficit. And then I started working out. I had some great consultants on board and they kept me in a great mind space. It was one day at a time and it was done pretty soon. I am proud of what I could accomplish in a short time. I wish to say one thing that I loved myself even when the fitness was not on point. There was just gratefulness in the mind all through. The body can change differently and one needs to keep it in the positive frame all times. Diet was a major part and I kept moving."

Her pictures are giving people a lot of fitness motivation and inspiring fans to go out and hit the gym just about now.

Gor has created a record of sorts by announcing eight films on her birthday earlier this year. She is working incredibly hard and trying to ensure all the movies get a proper release on their anointed date.