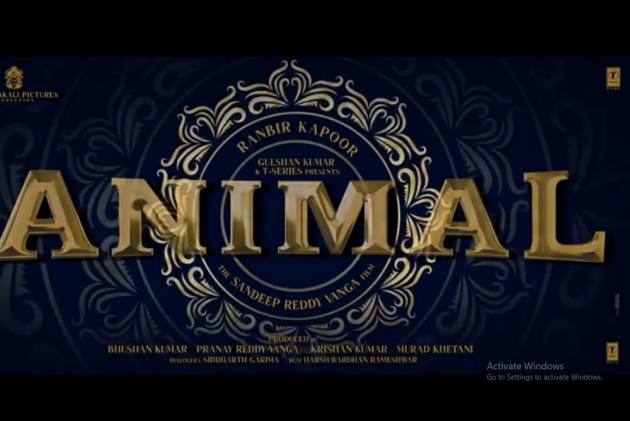 Bollywood's one of the awaited movie "Animal," headlined by dashing Ranbir Kapoor and Anil Kapoor is scheduled to be released during the Dusshera festival next year.

Earlier, the makers announced the film with a interesting trailer, featuring Ranbir's voice, giving a sneak peak into the world of "Animal".

The dialogues of the film are being penned by writer duo Siddharth and Garima, who previously collaborated on "Kabir Singh".