Ayushmann Khurrana: I Have Never Chosen To Do A Film Keeping My Box-Office Gains In Mind

Ayushmann Khurrana said that he would any day prefer to start a nationwide debate through his films rather than just thinking about how much his film will work at the box office. 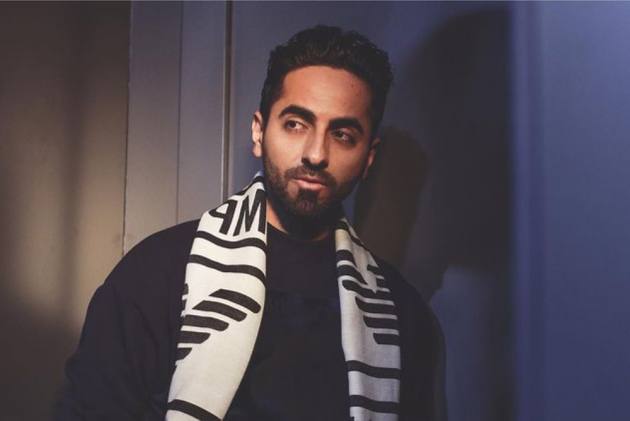 Bollywood actor Ayushmann Khurrana, who is seen falling in love with a trans-woman in the film 'Chandigarh Kare Aashiqui,' claims he never picks scripts thinking about the success of the film's box office performance.

According to a report in Pink Villa, the actor says, "Ever since my debut in 'Vicky Donor', I have chosen films that have been deemed unconventional or taboo-breaking from a societal point of view. I feel that such films are necessary for India to make. I have felt the need to start a discourse about important issues that need to be addressed. 'Chandigarh Kare Aashiqui' is one such film in my filmography and I'm tremendously proud of it," says Khurrana who is known for portraying erectile dysfunction in 'Shubh Mangal Savdhaan', a sperm donor in 'Vicky Donor', a bald man in 'Bala' and many more.

He adds on his experience with Abhishek Kapoor, director of 'Chandigarh Kare Aashiqui'. "I'm lucky to have found a creative partner in Abhishek Kapoor, who too believed that there was a need to bring in focus issues affecting the transgender community in India. This was our attempt to make this conversation relevant and mainstream and I hope that the film will do just that in the days to come."

Khurrana says further that while selecting any script, he never hesitates in bearing any risk and just concentrates on the storyline. "I have never chosen to do a film keeping my box-office gains in mind. I have not been built like that and I don't think people expect anything safe from me. So, 'Chandigarh Kare Aashiqui' is one of my riskiest films to date and no matter what the outcome of the film is, I will continue to be a risk-taker because I'm hardwired like that as a human being."

Ayushmann Khurrana adds that he would any day prefer to start a nationwide debate through his films rather than just thinking about how much his film will work at the box office.

He says, "If I can start a conversation on bettering society, I will do that in a heartbeat without thinking about the repercussions. I have chosen films by listening to my heart and I will keep doing just that. I am an entertainer and I will try to engage people with my kind of cinema. I don't see myself changing course for anything."