Sahdev Dirdo was a passenger on a motorcycle that had slipped off the road. Reportedly, the 10-year-old youngster was not wearing a helmet. 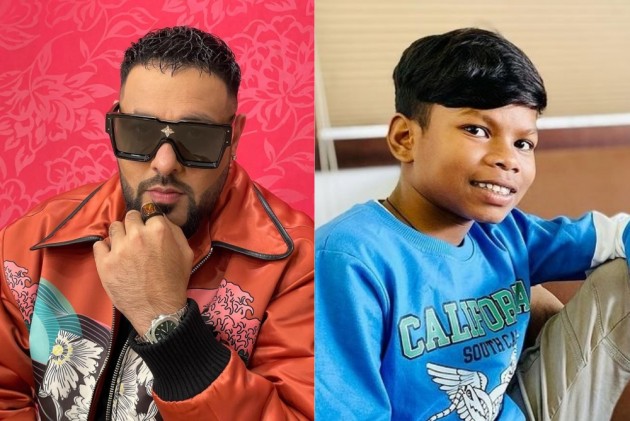 Sahdev Dirdo, a 10-year-old boy who rose to prominence when a video of him singing 'Bachpan ka Pyaar' went viral on the Internet, was hurt on Tuesday when the motorbike he was riding pillion on slid on the road in Chhattisgarh's Sukma district, according to police. According to Sukma Superintendent of Police Sunil Sharma, the accident occurred at 6:30 p.m. in the Shabri Nagar district of Sukma, and Dirdo, who was not wearing a helmet, collapsed and suffered a serious head injury, while the rider had minor bruising.

According to an official announcement, Chief Minister Bhupesh Baghel asked Nandanwar to offer the finest medical assistance to Dirdo as soon as possible.

Following the event, Badshah took to Twitter to say that he has spoken with the boy's family and had assured them that he will assist him.

Take a look at the post shared by Badshah:

In touch with Sahdev’s family and friends. He is unconscious, on his way to hospital. Im there for him. Need your prayers ðÂÂÂ

Dirdo, a tribal-dominated and Naxal-infested region local, became an Internet star in the middle of this year when a video of him singing 'Bachpan ka Pyaar' in school uniform went viral. His teacher, according to reports, captured the footage in his classroom in 2019. He also appeared in a new version of the song with rapper Badshah, which was released in August with a video.